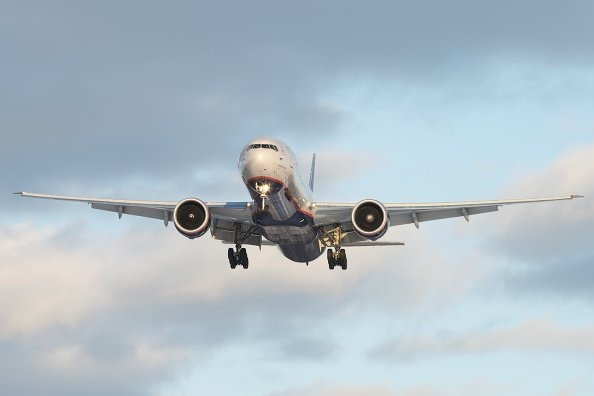 The Russian Azimut airline will start operating flights from Rostov-on-Don, Krasnodar and Mineralnye Vody to Baku, according to the Russian media.

Boarding is allowed to passengers only upon presentation of a negative test result for COVID-19, issued 48 hours before departure.