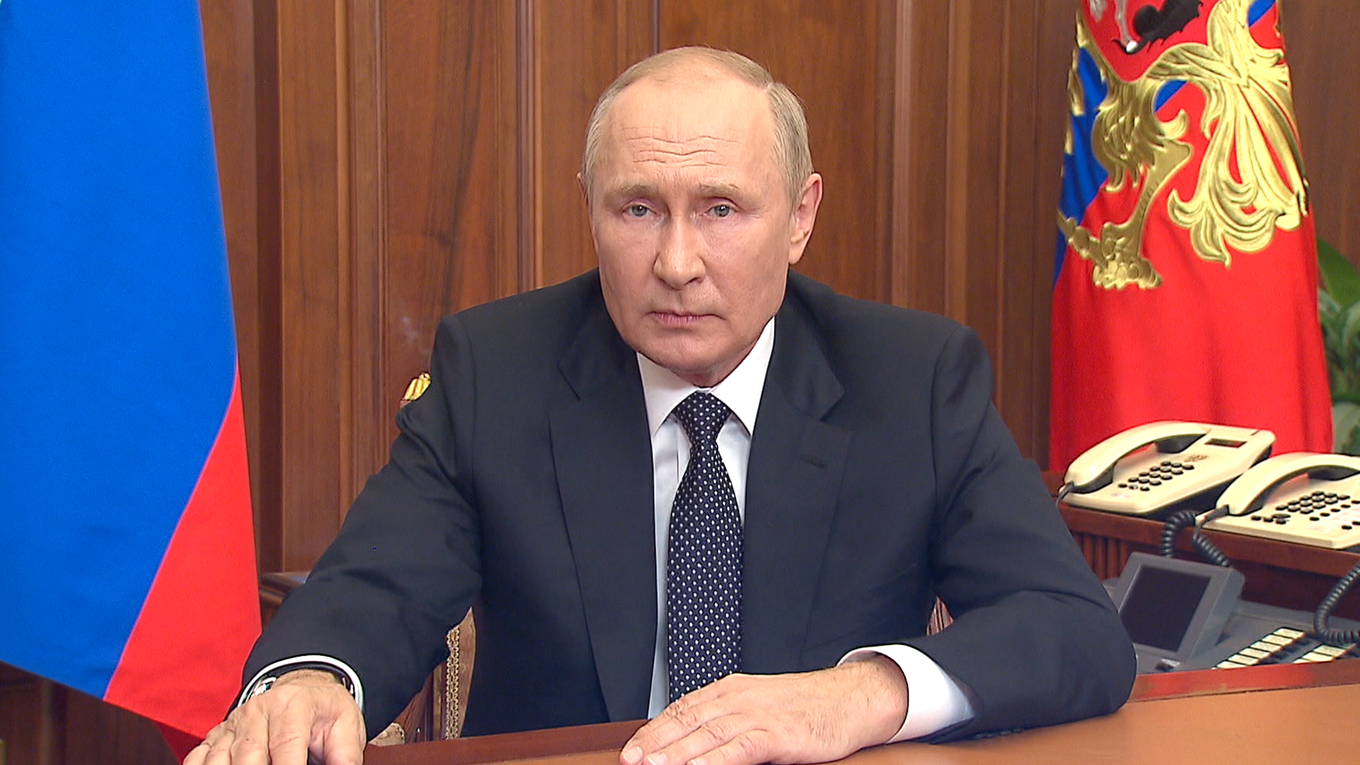 "I consider it necessary to support the proposal of the Ministry of Defense and the General Staff to carry out partial mobilization in Russian Federation," Putin addressed the nation.

Putin noted that he signed a corresponding decree.

According to the decree published on the Kremlin website, the Russian citizens from 18 and 50 fall under military mobilization, they will be paid as military personnel serving under contract.

The contracts of professional military personnel will be automatically extended till the end of the mobilization.