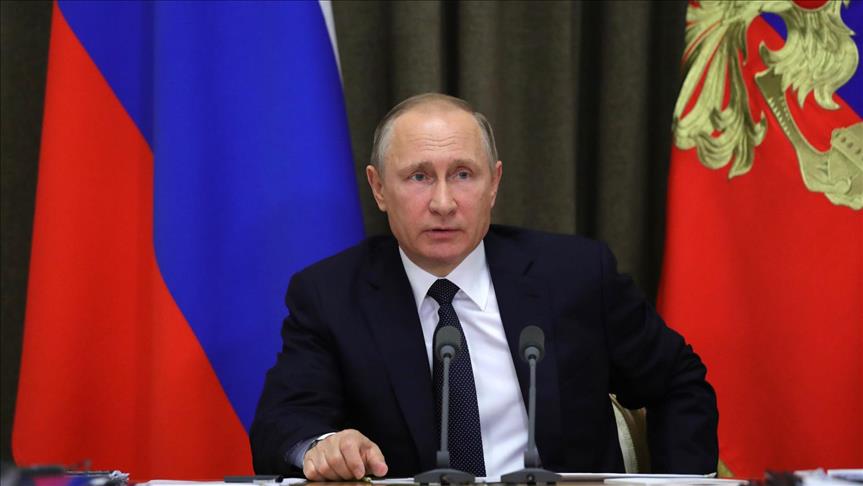 The Russian leader put forward such a proposal at an anniversary summit of the organization in Moscow, News.Az reports citing Russian media.

Putin stressed the need to increase interaction with partner countries in SCO and CIS.

“It is necessary to increase interaction with our natural partners in the Shanghai Cooperation Organization (SCO) and the Commonwealth of Independent States (CIS). By the way, in our opinion, it would be appropriate to discuss the provision of the CIS with an observer status in the CSTO,” he added.