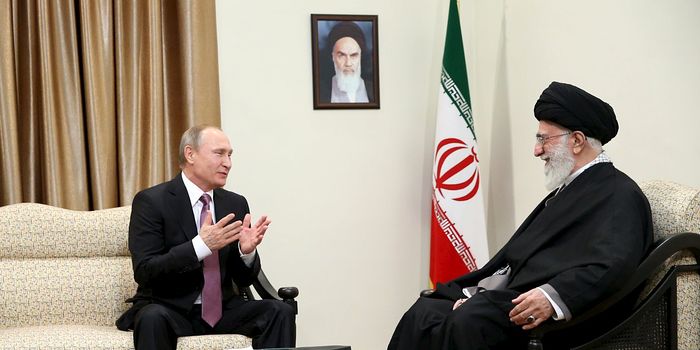 “We expect Putin to meet with the supreme leader of the Islamic Republic of Iran, and his meetings with President Ebrahim Raisi and Turkish President Recep Tayyip Erdogan are also planned,” the Russian diplomat said.

On Tuesday, Kremlin Spokesman Dmitry Peskov announced that on July 19 Putin will pay a visit to Tehran. During the visit, Putin is scheduled to hold meetings with his Iranian and Turkish counterparts.