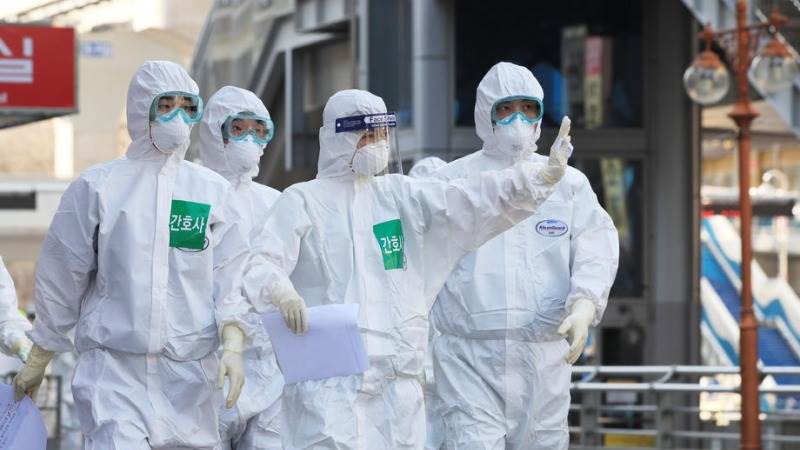 South Korea on Tuesday ordered nightclubs, museums and buffet restaurants closed and banned large gatherings in and around the capital as a burst of new coronavirus cases sparked fears of a major second wave, according to AFP.

The country's "trace, test and treat" approach to curbing the virus has been held up as a global model, but it is now battling several clusters mostly linked to Protestant churches.

Authorities reported 246 new infections on Tuesday, taking South Korea's total to 15,761, the fifth consecutive day of triple-digit increases after several weeks with numbers generally in the 30s and 40s.

All public institutions in the areas, such as museums, will also close, he added, while indoor gatherings of more than 50 people, and outdoor ones of more than 100, will also be prohibited.