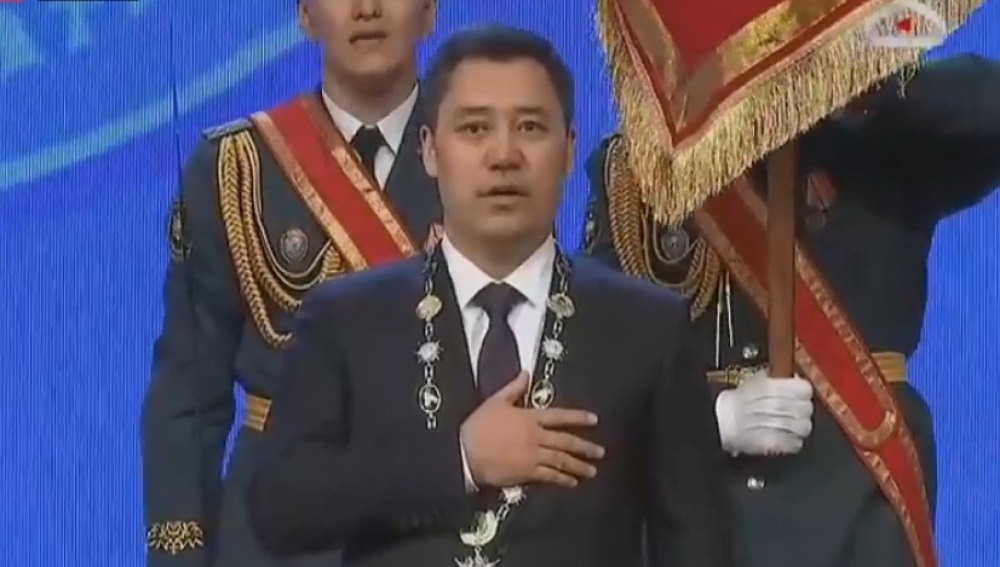 Kyrgyzstan’s President-elect Sadyr Japarov took office as the head of state on Thursday. His inauguration ceremony was broadcast live by the country’s state-run television, according to TASS.

Foreign leaders and media representatives were not invited to the ceremony this time.