Samad Seyidov: Future of Council of Europe is under question 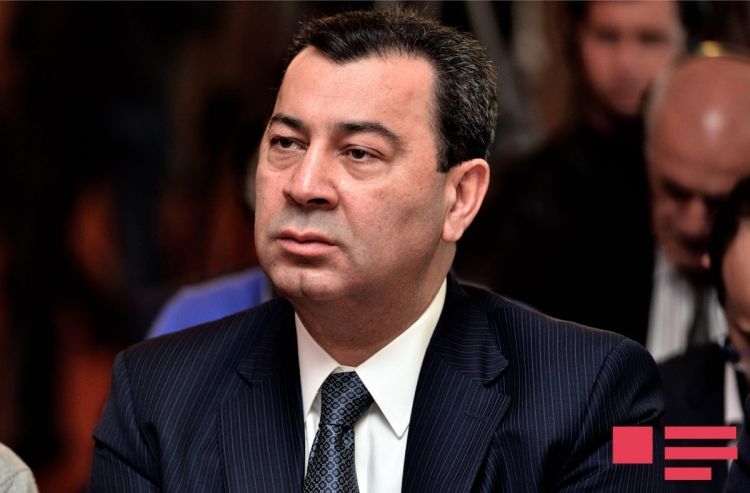 Commenting to the PACE’s decision on re-opening monitoring procedure in respect of Turkey, Seyidov said that Turkey had expressed readiness to take into account all the critical moments and establish constructive relations: “However, as the PACE returned Turkey from post-monitoring to monitoring procedure, all statements of the organization regarding Turkey can be assessed as insincere statements. Because on the one hand, Turkey declares its readiness for dialogue, on the other hand, instead of this dialogue and constructive cooperation, the PACE imposes sanctions against Turkey.  This means that the Assembly prefers imposing sanctions to cooperation and dialogue. The most interesting fact is that sanctions are not imposed against the countries which really deserve it, but those such as Turkey, Azerbaijan or Russia. And it calls the fate of the organization into question.”

Seyidov noted that this session of the PACE started with a big scandal. “This is related to PACE President Pedro Agramunt. Unfortunately, we saw that the rule of law was grossly violated within the walls of the organization which calls for protection of the rule of law. Because, first, there were attempts to remove the PACE President from office through illegal ways and without taking into account the procedures. It failed, but destructive forces inflicted serious blow to both the Council of Europe and the PACE President. This blow reduced our confidence in this organization. We realized that the organization is not in a position to protect its interests, but it is ready to undermine them. And today, confrontation and a special and biased approach come up in the organization instead of dialogue, cooperation, mutual understanding. If we analyze this session in general, I should note two important aspects. First, despite all what is happening, the Azerbaijani delegation continues its work, always keeps on the agenda the issues Nagorno-Karabakh, our occupied territories, refugees and internally displaced persons. Second, the approach of double standards, which has been formed for many years here, became known to everyone. Hostility and unacceptable approaches towards countries emerged. In general, the result is that the future of this organization is under question”, said the Head of the Azerbaijani delegation to the PACE.