Samir Sharifov: IBA privatization process can be launched in early 2018 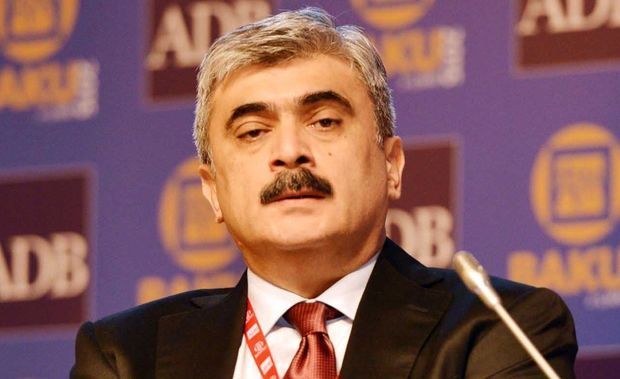 The restructuring process is over and it is already possible to start pre-privatization procedures.

The issue of privatization of the International Bank of Azerbaijan again became relevant against the backdrop of its completely restructured external obligations, according to abc.az.

Azerbaijan’s Minister of Finance Samir Sharifov stated that the restructuring process is over and it is already possible to start pre-privatization procedures.

"The head of the European Bank for Reconstruction and Development Suma Chakrabarti showed interest in the privatization of the bank during his visit to Azerbaijan and we intend to continue these discussions. The privatization process will involve leading international consultants, a privatization strategy will be developed and only after its approval privatization will be announced, " the minister said.

According to him, the process can be launched already in early 2018.