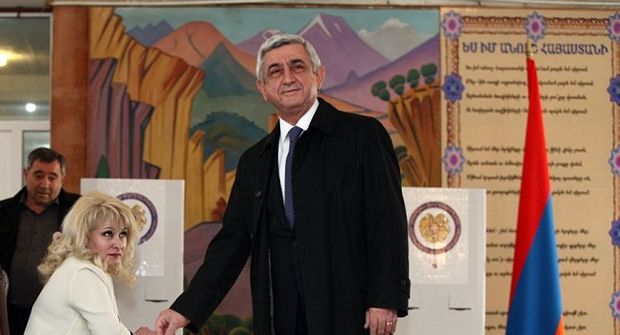 As of Monday 12pm, the CEC has received the respective data from all of the 2,009 election precincts in the country, APA reports.

Accordingly, the ruling Republican Party of Armenia is in a considerable lead, with 49.12 percent of votes tallied.

According to the CEC preliminary data, the voter turnout in the parliamentary election was 60.93 percent.

Five political parties and four blocs ran for parliament on Sunday. Political parties have to get 5 percent of votes, whereas the blocs need 7 percent to be elected to the National Assembly of Armenia.