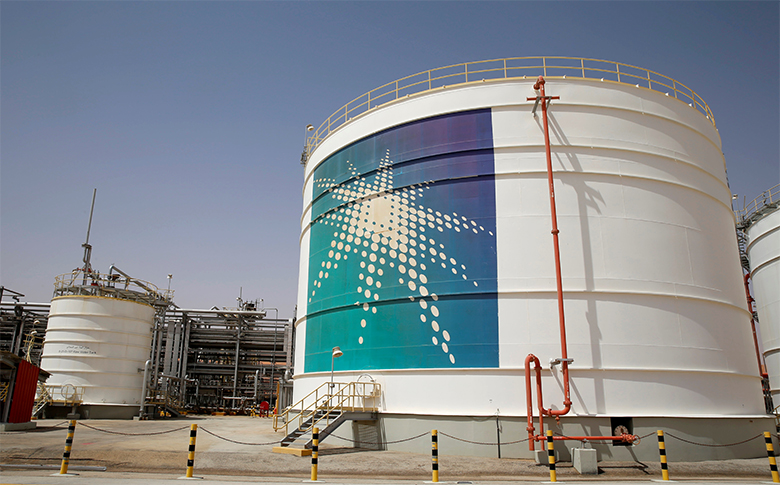 Non-conventional oil has been discovered in al-Reesh oil field, northwest of Dhahran, and in al-Ajramiyah Well No. 1, northwest of the city of Rafhaa in the Northern Borders Province.

Non-conventional gas has also been discovered in al-Sarrah reservoir at al-Minahhaz well, southwest of the Ghawar oil field, and at al-Sahbaa well, south of Ghawar.

The minister said that Saudi Aramco continues to work on determining the size and volume of discovered fields.

In August, Saudi Arabia announced the discovery of two oil and gas fields in the northern border region.