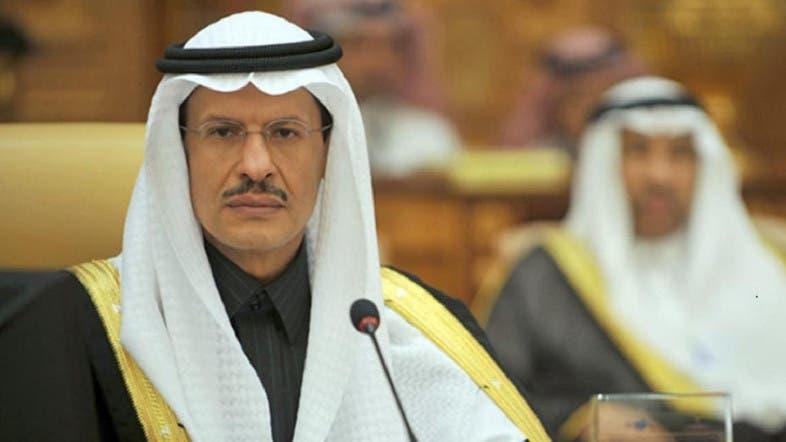 OPEC will not change its strategy, and it does not have to solve a problem that it did not create, Saudi Energy Minister Prince Abdulaziz bin Salman told Asharq Channel in a TV interview, News.Az reports citing Al Arabiya.

The Saudi minister stressed that there must be a regulator for the markets adding that everyone should be aware of what OPEC has done to achieve this regulation.

The Saudi Minister of Energy considered that the shortage in the market in gas supplies is a result of policies that were previously taken, including lowering the production of electricity from gas.

Prince Abdulaziz said during the interview that Saudi Arabia’s goal of zero carbon emissions can be achieved before 2060.

“This goal will not have an adverse financial or economic impact in the Kingdom. Saudi Arabia seeks to be a source of confidence for all forms of energy. We have capabilities to produce and integrate new forms of energy into Saudi Arabia’s economy and exports,” the minister added.

Prince Abdulaziz added that investing in clean energy does not mean stopping investment in oil.

“The goal is to reduce emissions, not cutting to use oil,” the Saudi minister added.

“There is no contradiction between investing in energy and caring for the climate. The world cannot live on a single source of energy, or even on a few sources, but the world needs all the energy sources available,” the minister added.