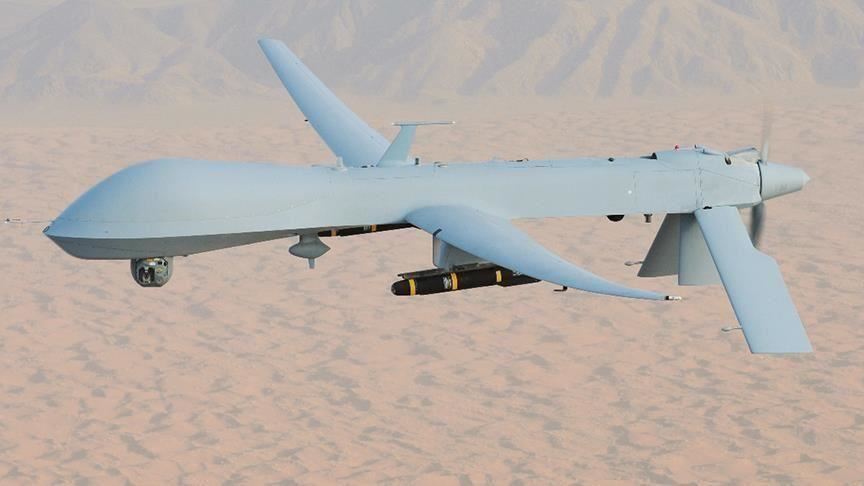 It cited the Saudi-led military coalition, which has been battling the Houthis for over six years, as saying it was taking operational measures to protect civilians from such assaults.

On Sunday, Saudi state media said a drone rigged with explosives fell on a school in the kingdom's Aseer province but that no injuries were reported.

The Iran-aligned Houthis have frequently launched cross-border missile and drone attacks on Saudi cities in the war. The coalition has in the past responded with air strikes on Houthi military targets in Yemen.