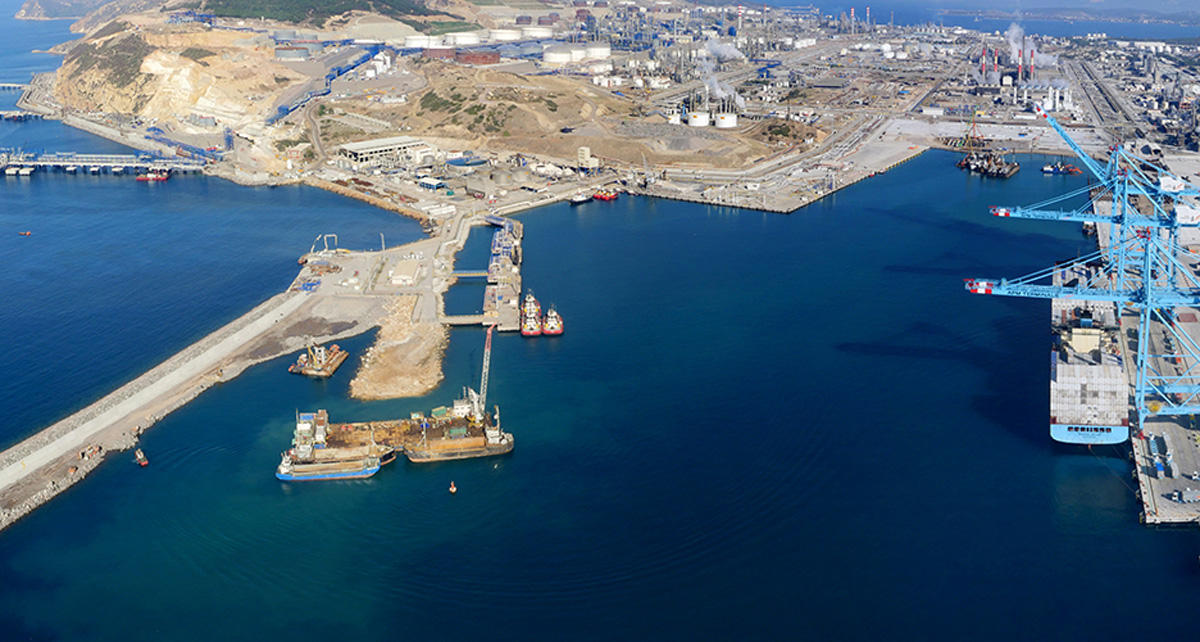 The second phase of Turkey’s Petlim container port is planned to be put into operation in June 2017, said Zaur Gahramanov, head of SOCAR Turkey Energy, in his i

“The first phase of the Petlim port has already been launched and the second phase will be put into operation in June 2017,” he said adding that it will give the port an opportunity to receive vessels with load-carrying ability of up to 13,000 containers and allow saving $200-250 per container, Trend reports.

It will be the largest port in the Aegean Sea, and the port’s capacity will exceed the capacity of the Haydarpasa port by twofold, added Gahramanov.

The work on the first phase of the Petlim port’s construction was completed in December 2016 and the cargo terminal with the capacity of 1.5 million TEUs has started commercial operations. Meanwhile, cargo capacity totals 800,000 TEUs after the first phase.

Turkish petrochemical complex Petkim and the Dutch APM Terminals inked an agreement for the construction of the Petlim port in March 2013.