Section 907: One of the biggest scams in the history of U.S. Congress 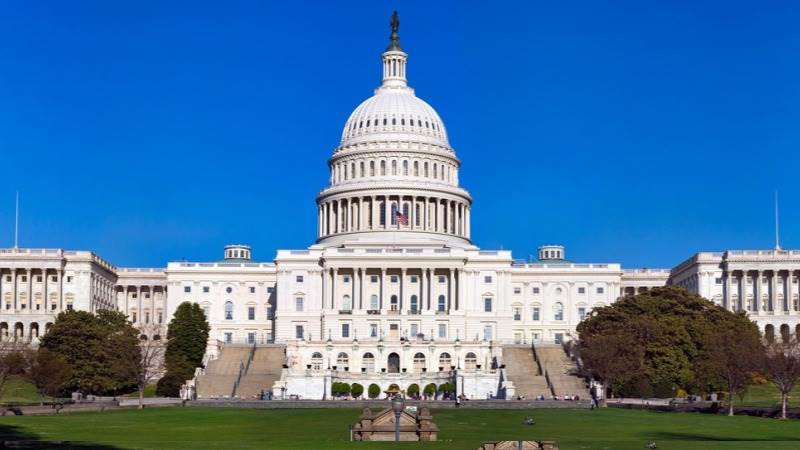 The Soviet Union collapsed in 1991 and 15 countries emerged from its ashes, needing help to survive after 70 years of centrally-commanded dictatorship.

Among the countries declaring independence from the Soviet Union were the three South Caucasus countries, namely Georgia, Armenia and Azerbaijan.

President George H.W. Bush stepped up and asked the Congress in 1992 to authorize a multi-billion dollar assistance program for all post-Soviet countries. Congress agreed. The program was called Freedom Support Act.

However, a group of Armenian lobbyists, acting like agents of Armenia in the U.S., such as the Armenian National Committee of America and other Armenian groups, were mobilized to fight for more money for Armenia and to deprive Armenia’s enemy, Azerbaijan, of any American assistance.

They pooled their money and political presence in Massachusetts to influence Tip O’Neill, the Democrat Speaker of the House, and the Massachusetts Senator John Kerry to block any U.S. government aid to Azerbaijan. 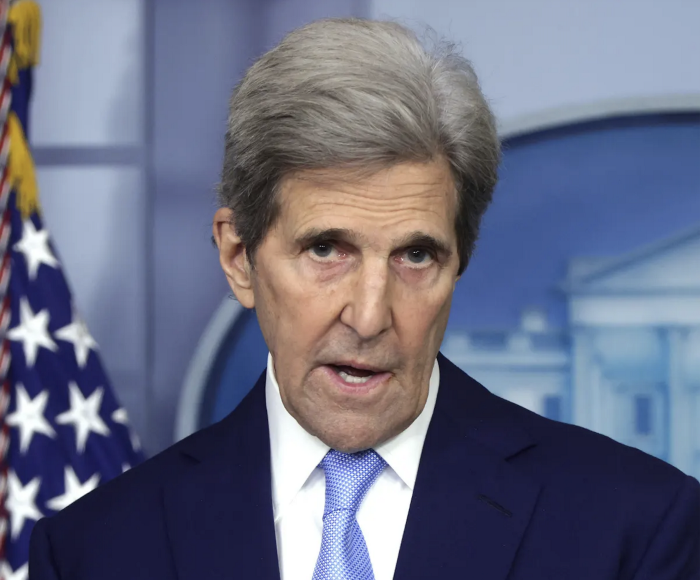 Kerry and O’Neill, who received large campaign donations from the Armenian lobby, created the infamous “Section 907” of the Freedom Support Act that banned all U.S. government aid to Azerbaijan. Despite the objections by Bush Administration, the Congress passed it in 1992. Thus Azerbaijan was singled out of all 15 post-Soviet countries and deprived of American assistance in the most difficult years of its early independence, and only because politicians like Kerry and O’Neill needed Armenian money for their election campaigns.

What was their explanation for this outrageous move? The future presidential candidate and secretary of state, Senator Kerry declared that Azerbaijan was blockading Armenia by shutting down railroads.

What Senator Kerry did not tell his fellow Congress members was that Armenian troops and their Russian allies had committed the largest war crime in Europe since WWII at a town of Khojaly where they killed over 600 men, women and children, took over a 1000 prisoners they held for ransom, raped and or simply disappeared. That occured on February 26, 1992. The Human Rights Watch called it “the largest massacre” in the conflict and blamed Armenian troops for this war crime.

What Senator Kerry did not tell his colleagues was that Armenia was invading, ethnically cleansing and occupying Azerbaijan’s internationally recognized territory, turning hundreds of thousands of Azerbaijani civilians into refugees and internally displaced persons (IDPs).

Senator Kerry had to know these facts.

Nonetheless, he pushed to punish Azerbaijan for fighting a defensive war on its own territory against invaders from Armenia, backed by Russia.

Kerry wanted to punish Azerbaijan for closing railroad tracks from Azerbaijan into Armenia, something that Azerbaijan had every right to do as it was being attacked by the very people who wanted to use Azerbaijani railroads against the Azerbaijanis. How would the U.S. behave in a similar situation? Would U.S. provide transportation opportunities to its enemy in the middle of an aggressive war against the U.S.?

Moreover, Armenia’s borders with Georgia and Iran were not blockaded by Azerbaijan. Russia was able to send munitions, food and other supplies through Georgia by rail with no interference from Azerbaijan. Iran was also sending much help to Armenia. Even the Turkish territory was being occasionally used to deliver international aid to Armenia.

Thanks to Senator Kerry and Speaker O’Neill, Azerbaijan was the only post-Soviet country to be punished and denied help. And thanks to them, U.S Congress passed one of the most idiotic laws of its history that rewarded an aggressor and invader — Armenia, — and punished the victim of aggression and invasion — Azerbaijan.

What did neutral observers say that Kerry ignored: Human Rights Watch commented: “No mention is made, not even in sense of the Senate language, of Armenia’s responsibilities with regard to the conflict.”

This Kerry/O’Neill punishment ended after the 9/11 terrorist attacks. President Bush decided to make war on Afghanistan to fight against international terrorism. Immediately after the attack, Azerbaijan, not Armenia, stepped up to ally itself with the U.S. and its forthcoming war on terror. Azerbaijan gave air transit rights to the U.S. and its coalition forces.

Practically every American who served in Afghanistan over the 20 year war flew through Azerbaijani air space as did tons of supplies to support our troops.

Azerbaijan assigned its army to Iraq and Afghanistan, where they served under American and NATO officers in the ongoing war on terror. Azerbaijani troops are still in Afghanistan.

Presidents Bush, Obama and Trump waived the Section 907 annually from 2002 on and defensive aid was sent to Azerbaijan.

Since 2010, American aid to Azerbaijan has been even larger than that to Armenia, which speaks volumes about the importance the United States places on its strategic partnership with Azerbaijan, despite much influence peddling by the Armenian lobby.

In July last year Armenian forces attacked Azerbaijani army on the border between the two countries, miles away from the “line of contact” in the conflict area — Karabakh — that has existed for almost 30 years.

The flare up died after a couple of days.

Then in September, Armenia once again attacked Azerbaijani troops along the line of contact. Within days full fledged combat broke out and a 44-day war followed.

Armenia essentially surrendered and agreed to withdraw from the remaining three districts outside the Nagorno-Karabakh region.

Despite many expectations from the Armenian lobby, the Biden Administration has also waived the Section 907, expressing its commitment to sending defensive military aid to Azerbaijan.

This move by the Administration has infuriated the Armenian lobby and they have launched a massive campaign through their men at Congress such as Adam Schiff, Brad Sherman, Frank Pallone, Bob Menendez and others, to stop the waiver.

The radical Armenian lobby group, called Armenian National Committee of America (ANCA), demands to stop any aid to Azerbaijan and send all the aid to Armenia and Armenians of Karabakh — altogether $100 million. However, in the meantime, the Biden Administration has proposed only $24 million in aid to Armenia.

Since 1992, U.S. has given Armenia over $2 billion in aid, which makes Armenia one of highest recipients of U.S. assistance per capita in the world.

The question is why should U.S. send any aid to Armenia — a country that is closely allied with Russia and Iran, hosting the second largest Russian military base in the post-Soviet space, sending troops at Russia’s behest to support Bashar Assad’s regime in Syria, sending weapons to Iran that were used to kill and wound U.S. troops in Iraq, helping Iran all these years to avoid American and international sanctions? Why should American taxpayers support this Republic of Armenia that continuously damages American interests?

Another question is why the Armenian National Committee of America is still not registered as a foreign agent under Foreign Agents Registration Act, as it fits all the requirements of this federal law? This group — ANCA — has been acting for over 30 years as the U.S.-based agent of a foreign nation — Armenia -, closely coordinating its lobbying activities with Armenia’s successive governments and indirectly with Russia, as Armenia has become a de facto outpost of Russia. The U.S. Justice Department must demand from ANCA to immediately register as a foreign agent under FARA and file regular reports about their activities, which constantly run to the detriment of American interests.

ANCA is a lobbying arm of the radical Armenian Dashnak party which recently signed a deal with Armenia’s former president Robert Kocharyan to create an alliance against the country’s current Prime Minister Pashinyan. Robert Kocharyan is a well-known pro-Russian politician and he recently demanded the full integration of Armenia into the Russian Federation. In principle, Kocharyan wants Armenia to be unified with Russia, potentially in a union republic.

Any group or individual that tries to influence the American government and its policies, any such person or group that spends or uses money to do so must be registered with the federal government. A simple one page form is used.

As for Section 907, it has become obsolete since last year’s 44-day war. Azerbaijan and Armenia have created an intergovernmental working group to unblock all communications, including railroads and highways, between the two countries, as stipulated in their ceasefire statement from November 10, 2020. So the main premise of Section 907 — the blockage of communications — is no longer valid. Congress must pass a new law repealing the shameful Section 907 altogether.