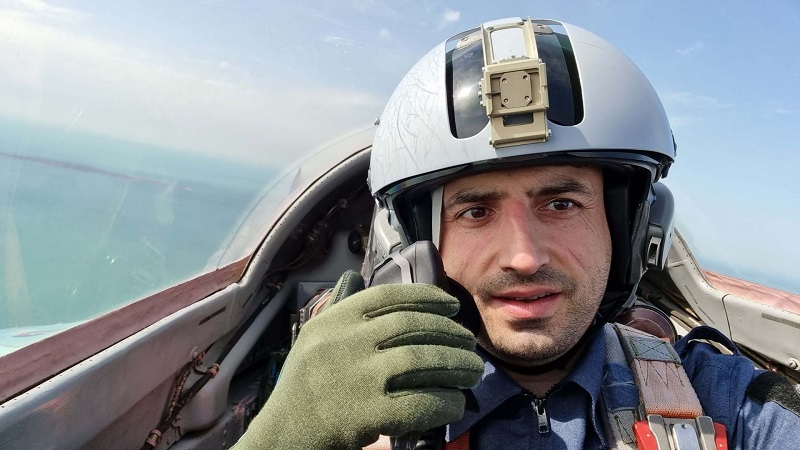 Chief Technology Officer of Turkiye’s Baykar Selcuk Bayraktar flied over Baku on a MiG-29 fighter jet of the Azerbaijani Air Force in preparation for the TEKNOFEST Azerbaijan, which is due to take place from 26 to 29 May.

Bayraktar, who is on a visit to Baku to take part in the TEKNOFEST Azerbaijan, was accompanied by pilot Colonel Zaur Rustamov during the flight.

The MiG-29 flew in parallel with a Bayraktar Akinci drone. 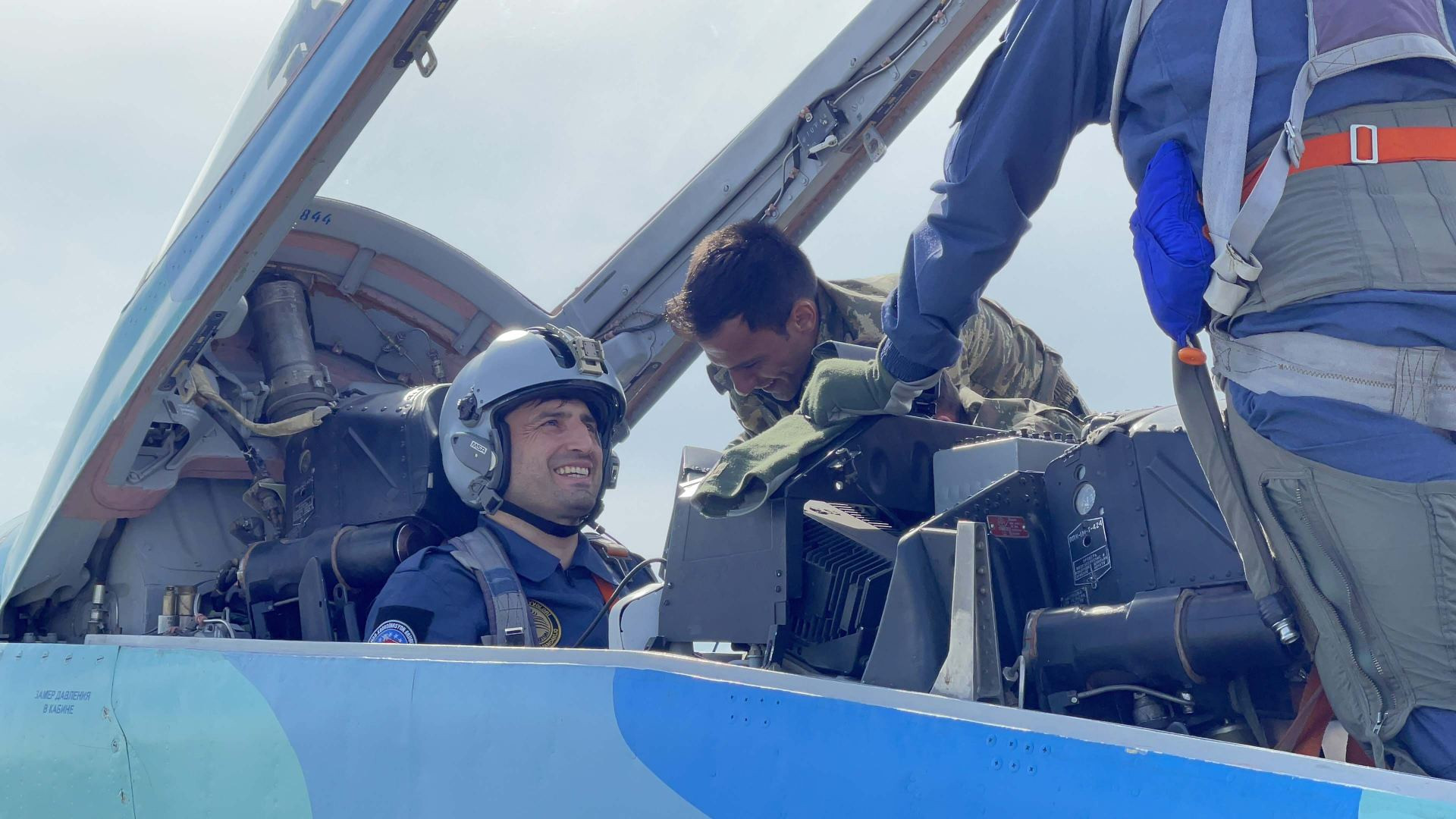 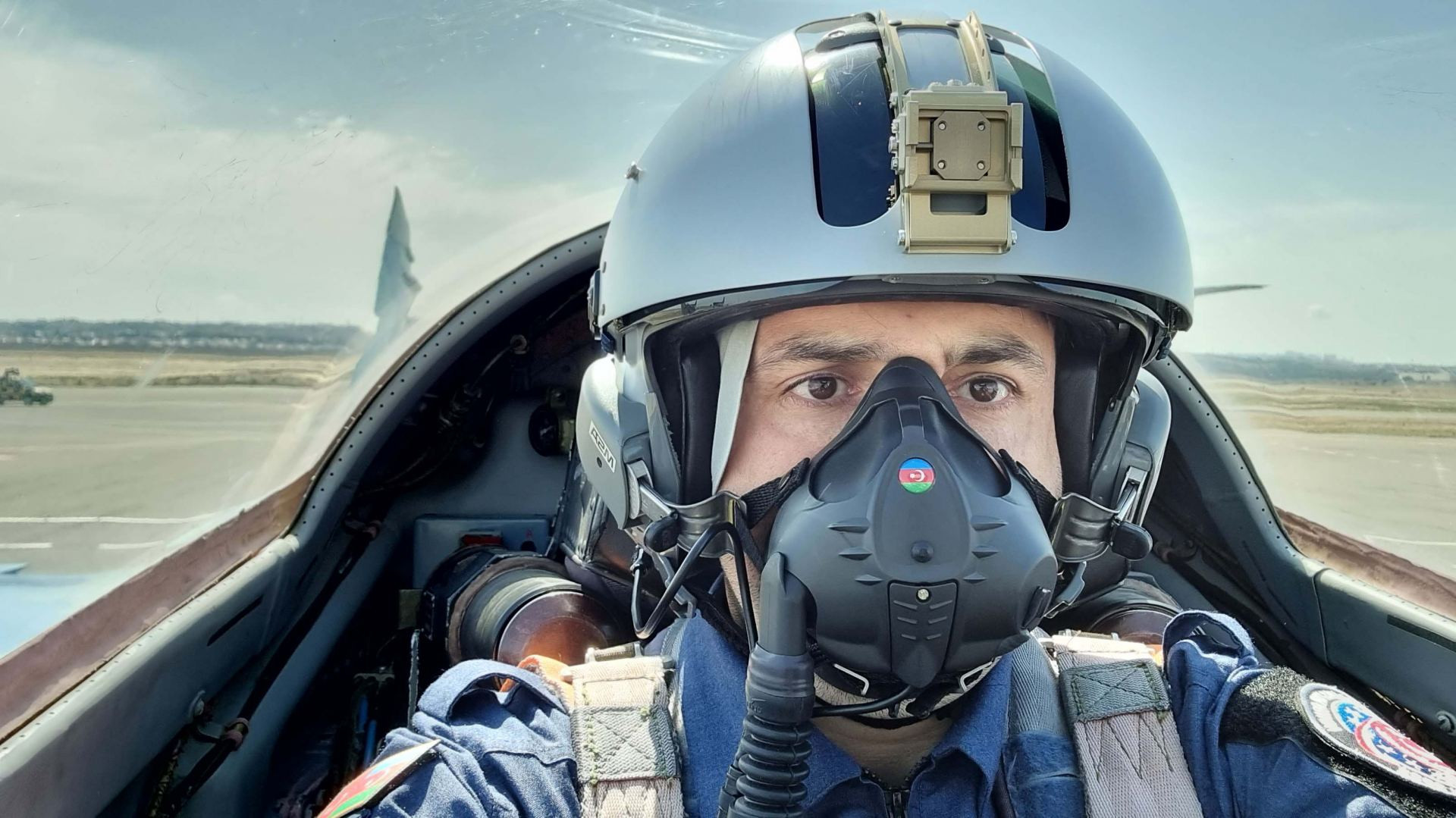 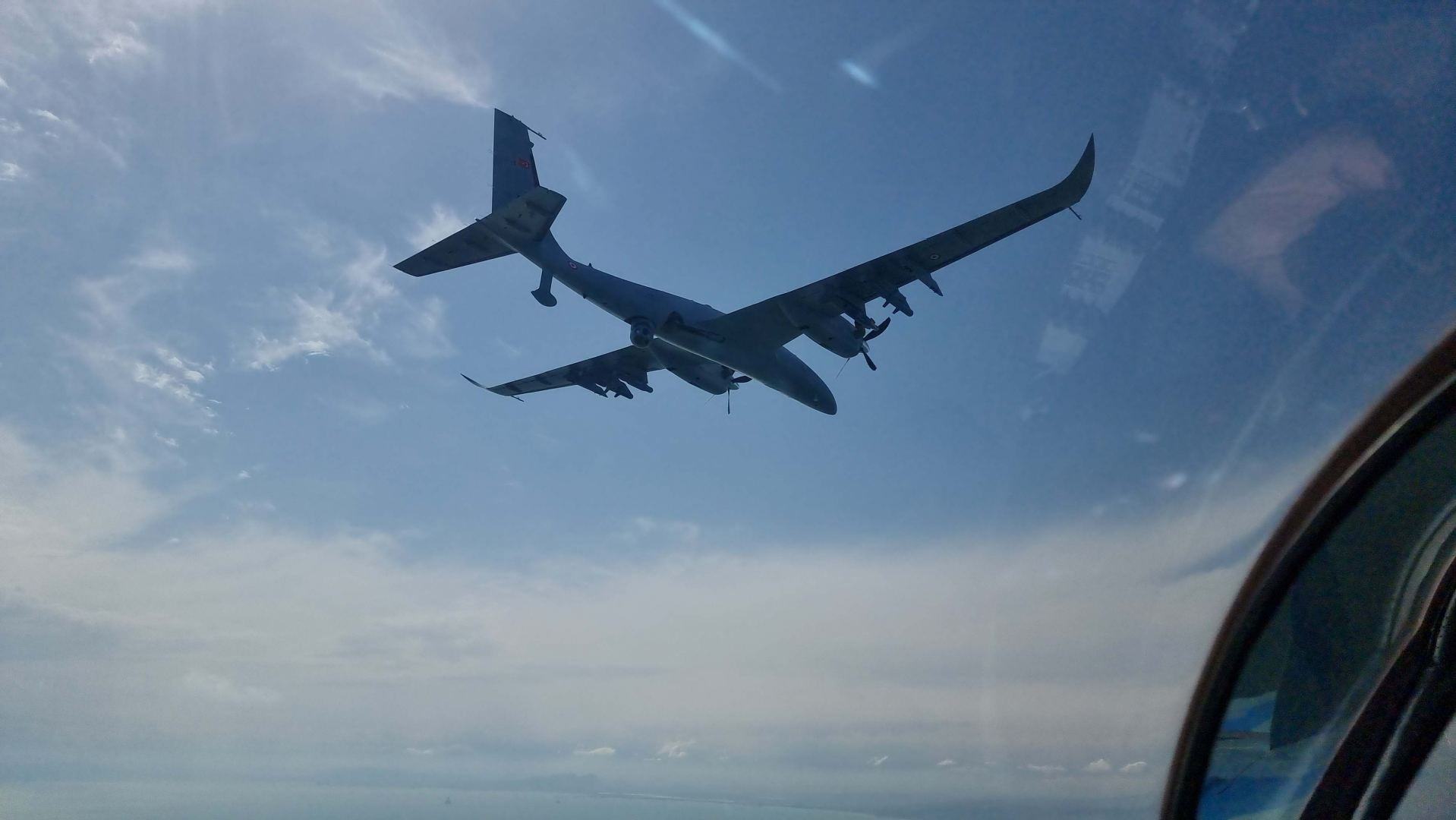 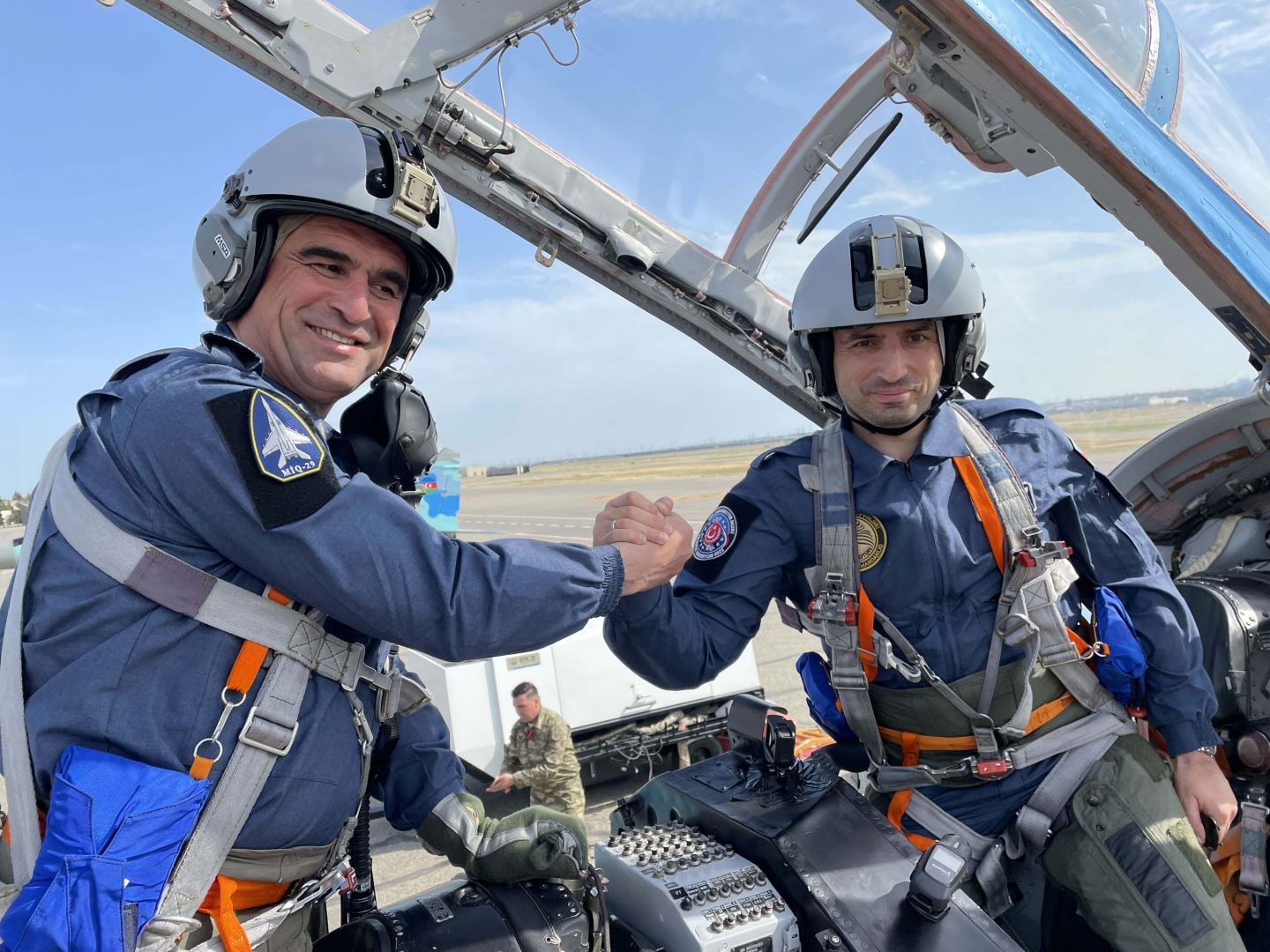 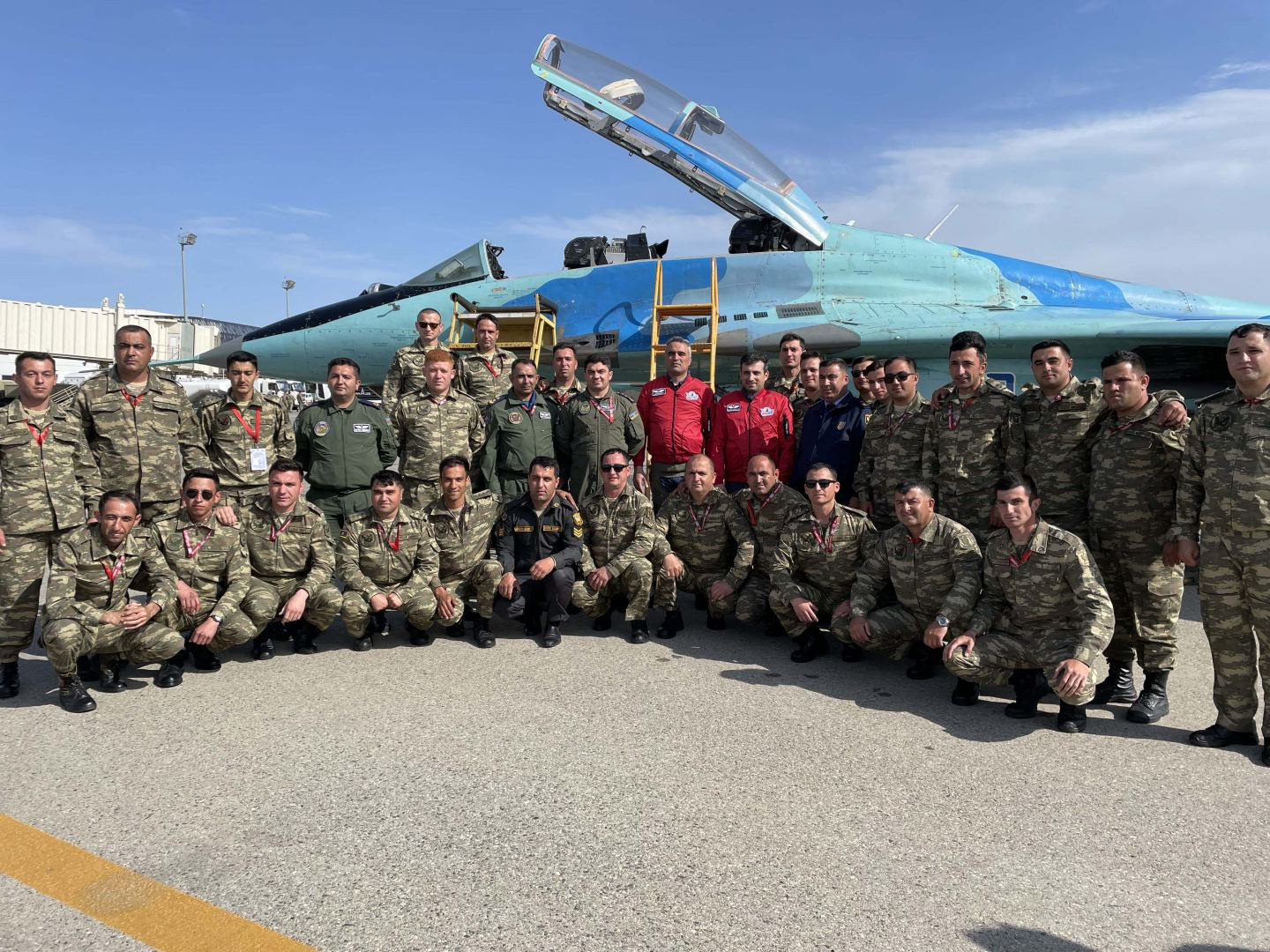 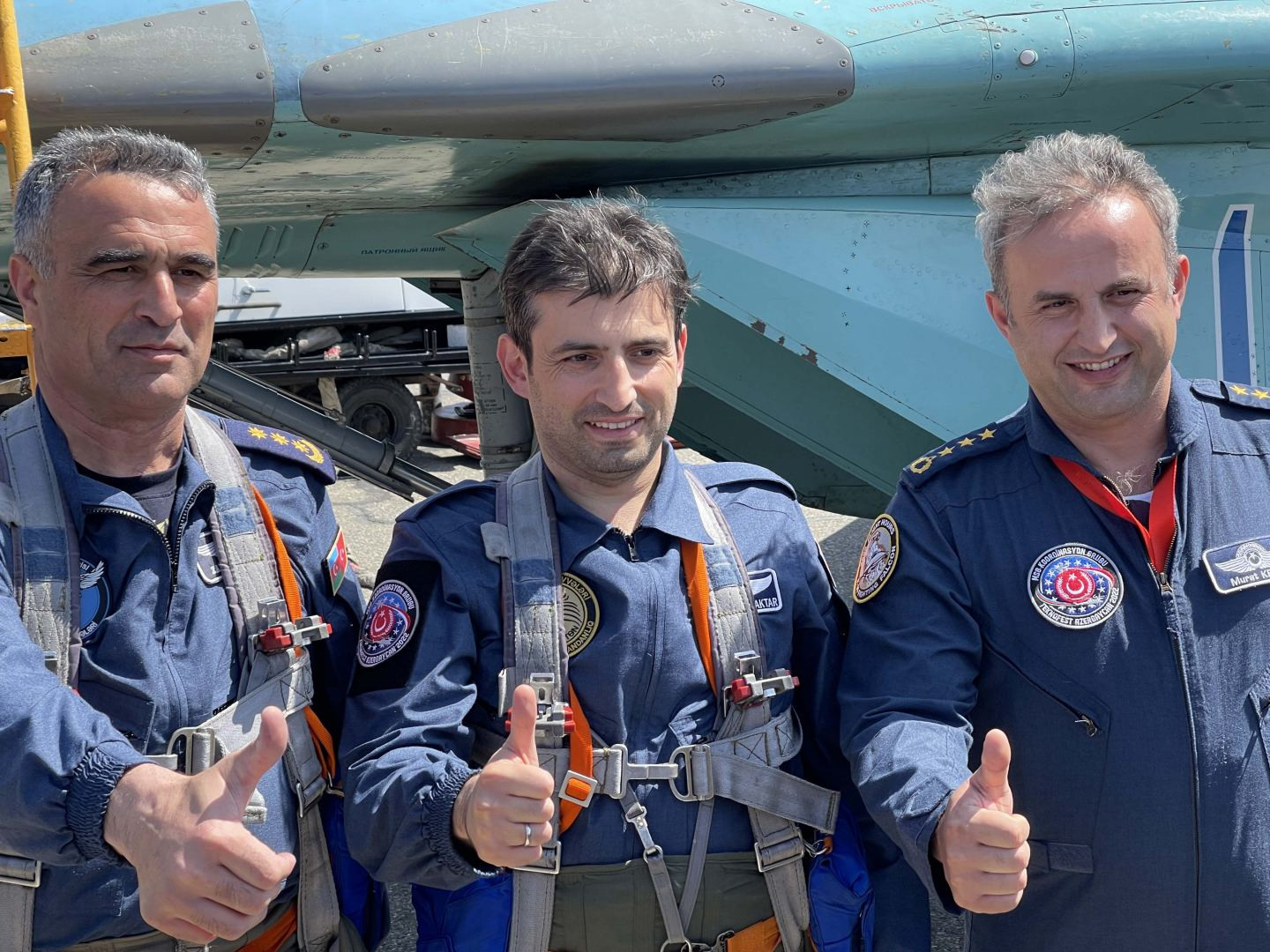