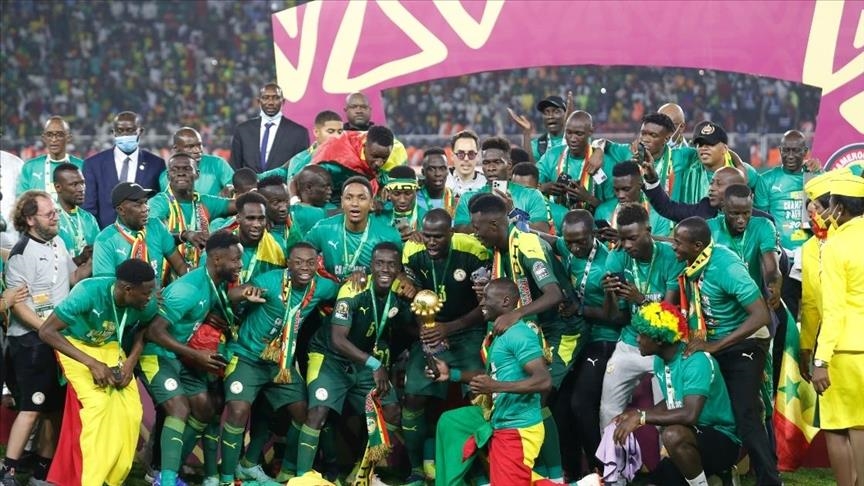 Senegal failed to take an early lead when Sadio Mane’s penalty was saved by Mohamed Abou Gabal in the seventh minute at Olembe Stadium in Cameroon’s capital Yaounde.

Egypt came close to scoring, but Mohamed Salah's shot towards the near post was denied by Edouard Mendy with three minutes remaining in the first half.

The match ended in a goalless draw after both sides failed to score in the second half.

During extra time, Senegal had several chances, but Mohamed Abou Gabal was impressive, successfully blocking their attempts and sending the match into penalties.

Senegal beat Egypt on penalties to be crowned the 2021 AFCON winners.

Mohamed Abou Gabal has been named man of the match.

Egypt are the still the most successful team in the Africa Cup of Nations, lifting the title seven times.