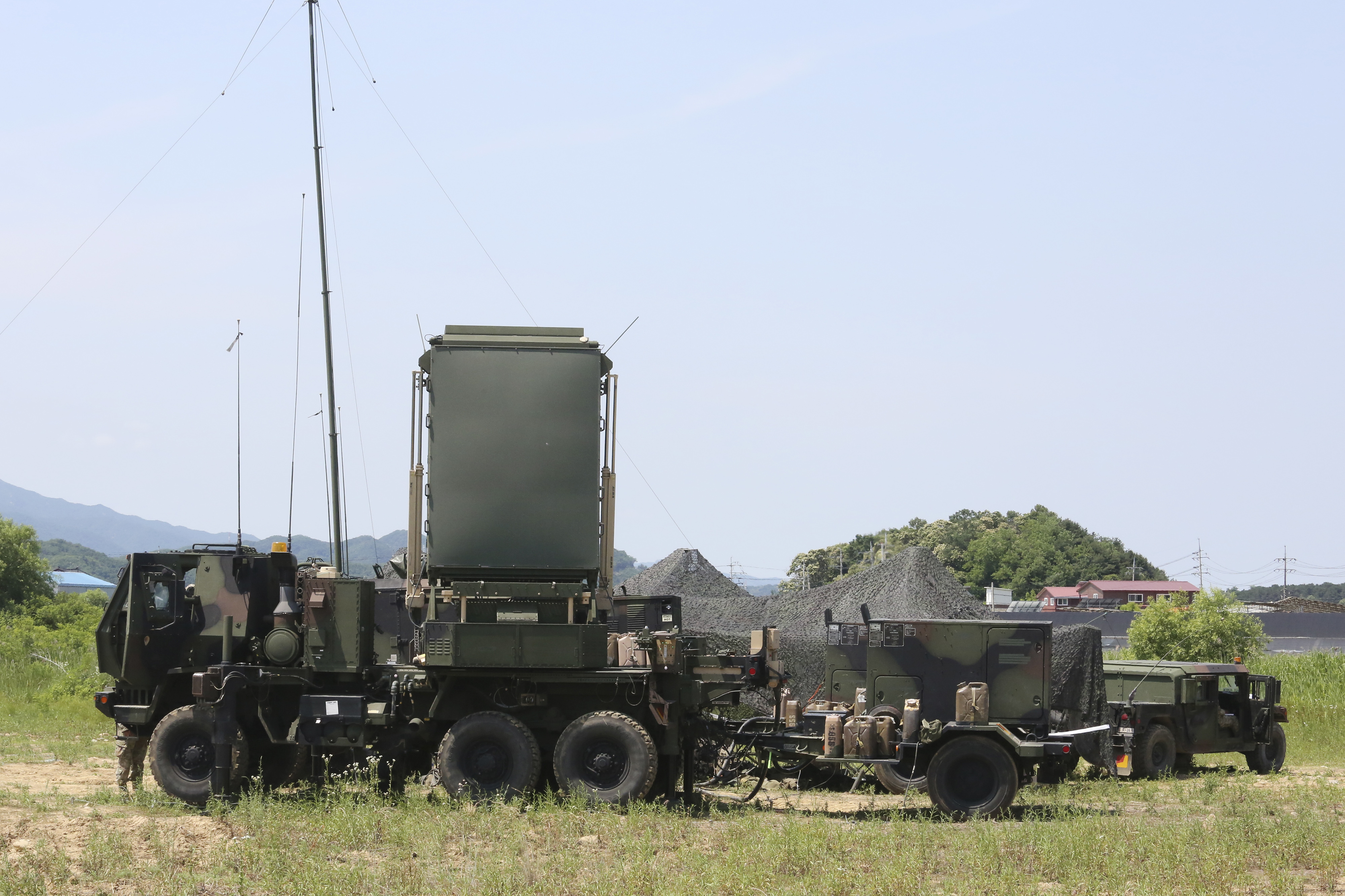 South Korea's Unification Minister, its point man for relations with the North, resigned on Friday over heightened tensions on the peninsula, days after Pyongyang blew up its liaison office with the South, AFP reports.

Kim had offered to step down on Wednesday, a day after the North demolished the liaison office, saying he "takes responsibility" for the worsening of inter-Korean relations.

Since early June, North Korea has issued a series of vitriolic condemnations of the South over anti-Pyongyang leaflets, which defectors send regularly, usually attached to balloons or floated in bottles.

On Monday the left-leaning president gave a speech calling for inter-Korean dialogue and stressing the importance of peace on the peninsula.

But Kim Yo Jong, the powerful sister of the North Korean leader, called the speech "disgusting" and "shameless and impudent", adding Moon "seems to be insane though he appears to be normal outwardly".

The two Koreas remain technically at war after hostilities in the Korean War ended with an armistice in 1953 but not a peace treaty.