September 27, 2020 was a turning point in Azerbaijan's history: FM Bayramov 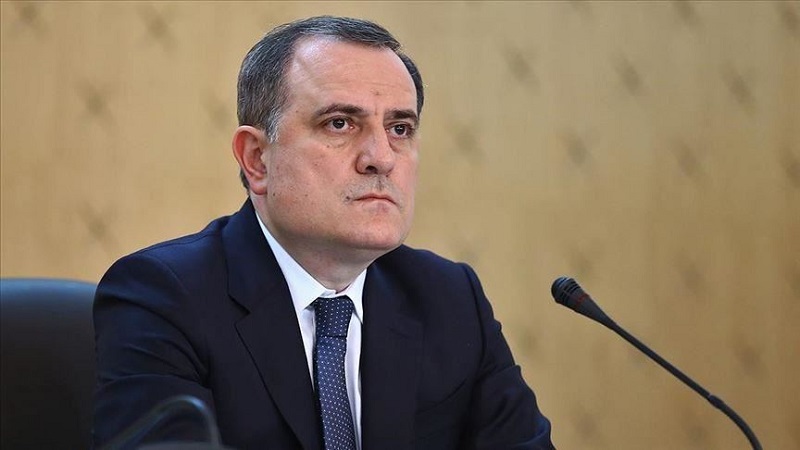 September 27, 2020, was a turning point in the history of Azerbaijan, the country’s Foreign Minister Jeyhun Bayramov said at a meeting of the foreign ministers of the Turkic Council member states in Istanbul on Monday.

“On that day, in response to Armenian provocations, Azerbaijan launched a counter-offensive operation, using its right to self-defense,” Bayramov reminded.

He noted that the 30-year-old Armenian occupation of Azerbaijani territories was ended in 44 days.

According to the minister, Azerbaijan highly appreciates the solidarity demonstrated by the member states of the Turkic Council during the 44-day Second Karabakh War [from late Sept. to early Nov.2020] and after it - in the field of restoration and reconstruction in the liberated territories.