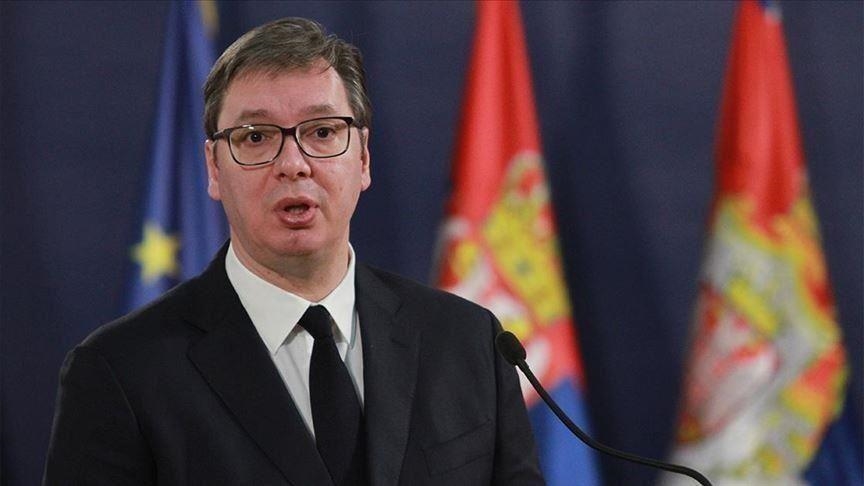 The document was signed during a televised address to the nation, broadcast live by the country’s national television.

"I have just signed a document to dissolve the parliament. On the basis of the Constitution of Serbia, the Law on the President of Serbia and the Law on People’s Deputies, I resolve that elections will be held on April 3, 2022," he said.

"The previous convocation of the parliament passed important decisions for our country, particularly in the domain of the law. We have parliamentary and local elections ahead, and I call upon citizens of Serbia to cast their ballot," the Serbian leader continued.