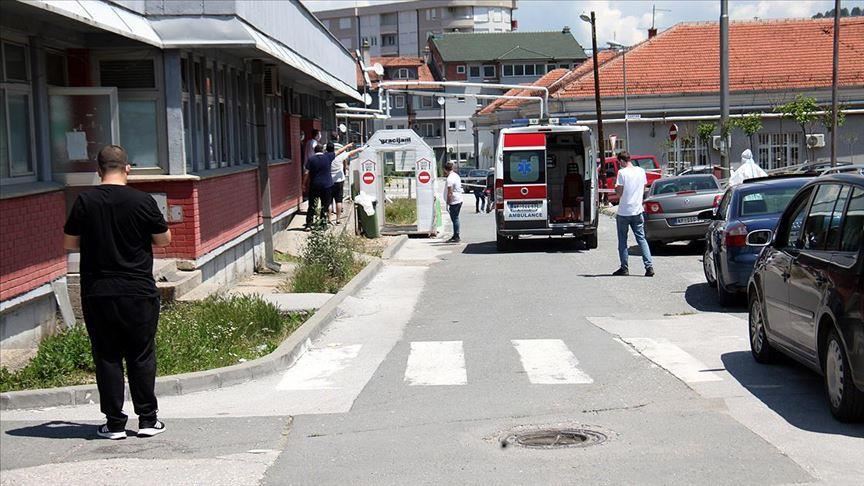 Serbia’s authorities declared a state of emergency in Belgrade on Friday, reimposing some restrictions to slow the spread of COVID-19 after a surge of infections in the capital, Reuters reports.

Residents of the city will be required to wear masks in indoor public spaces or on public transport, opening hours of clubs and cafes will be shortened, and gatherings will be limited to 100 people indoors or 500 outdoors.

The state of emergency comes into effect immediately, city hall said in a statement on Friday. President Alexandar Vucic announced the measures on television overnight.

Local authorities in central and western Serbia have already declared emergencies in several other municipalities where a rise in COVID-19 cases had threatened to disrupt the functioning of the health system.

The number of COVID-19 cases in Serbia has begun to rise since May, when the government lifted a countrywide lockdown. Soccer matches with thousands of fans, religious festivities and parliamentary elections are believed to have contributed to the spike in infections.

Last week, several high-ranking officials of the ruling coalition, including the outgoing parliament speaker and the defence minister, fell ill with COVID-19. They had attended events in late June celebrating an election victory of Vucic’s Serbian Progressive Party.

Serbia’s world number 1 men’s tennis player, Novak Djokovic, tested positive for the novel coronavirus last month, after being criticised for attending a tournament in neighbouring Croatia at which players hugged and shook hands.

Authorities have already reactivated hospitals that were adapted to treat COVID-19 patients in the early phase of the outbreak.