Several deaths reported due to massive storm in southern U.S. 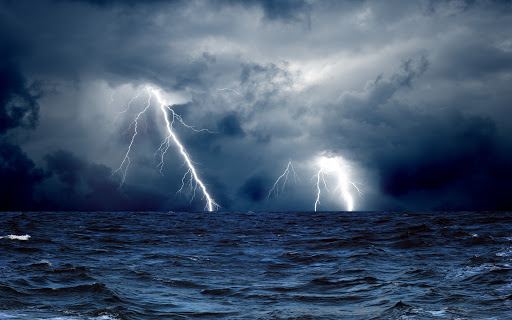 Several deaths were reported on Wednesday in the southern United States as a massive storm swept across the area, Xinhua reports.

In the state of Louisiana, authorities are investigating at least four deaths that are possibly linked to the storm.

The East Baton Rouge Sheriff's Office reported that a 33-year-old man was found in a vehicle submerged in water. Across the Mississippi River, a 40-year-old person reportedly died and another person was missing after their car crashed Monday evening. Officials also reported two other deaths likely linked to power outages.

The National Weather Service said that Lake Charles, west of Louisiana, saw close to 18 inches (about 45 centimeters) of rain in 24 hours. Parts of Interstate Highway 10 were closed due to flash flooding and many drivers were forced to abandon their vehicles.

In the neighboring state of Texas, a Flash Flood Watch for parts of southeast Texas has been extended until 1 p.m. Thursday. It could even be extended into Friday when additional rainfalls are expected.

According to poweroutage.us, a website that tracks customers without power, there are over 20,000 customers in Texas that are out of power as of Wednesday afternoon.