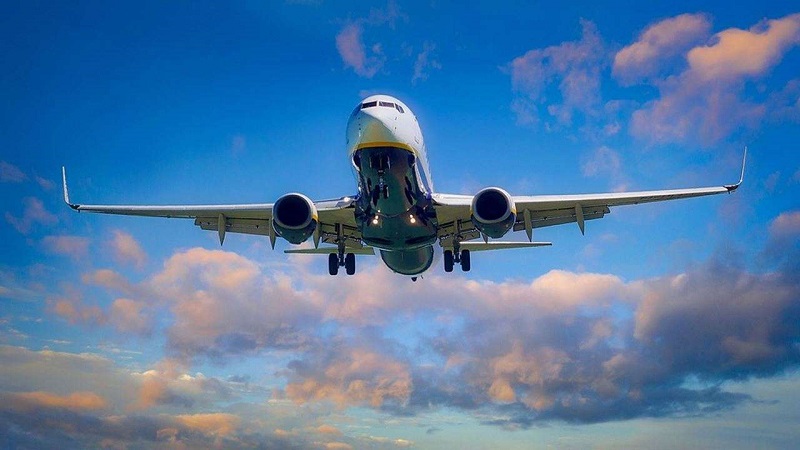 Several Russian airlines have received permission to operate regular flights to Azerbaijan, according to the Federal Air Transport Agency of Russia (Rosaviatsia).

Moreover, the North Wind air carrier was given permission to operate twice a week flights in the direction of Rostov-on-Don - Baku and Mineralnye Vody - Baku.

The Federal Air Transport Agency (Rosaviatsia) has canceled the passenger transportation for the Azur Air company in the direction of Ufa - Baku, Rostov-on-Don - Baku and Samara - Baku, the report said.

In addition, air carriers received permits to operate flights within the framework of regular and seasonal flights to a number of other destinations.