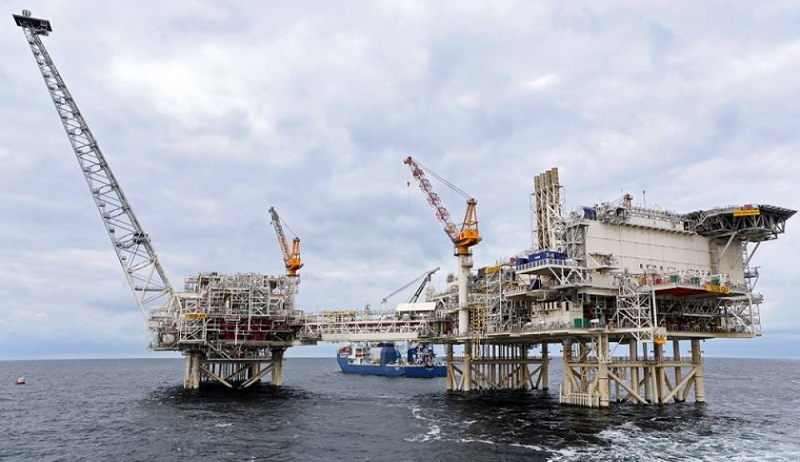 Shah Deniz 2 has achieved one more important milestone by starting up production from the fifth well on the North Flank, News.Az reports with reference to bp.

The start-up was planned for the fourth quarter of 2021, and it has been achieved safely and on schedule.

The existing Shah Deniz 1 and 2 facilities’ total production capacity is currently about 70 million standard cubic metres of gas per day or more than 25 bcma.