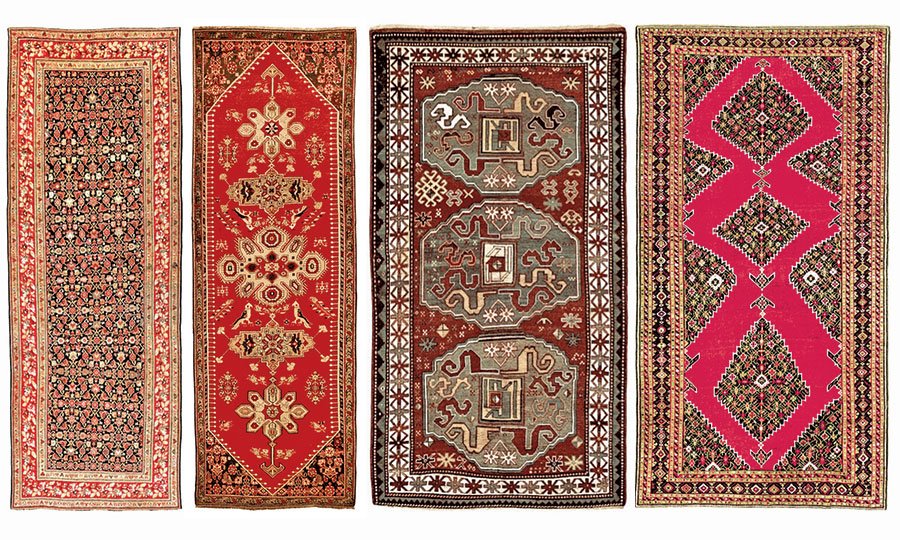 The Shusha City State Reserve has prepared a video about Shusha carpets.

Carpet sets such as “Lampe”, “Goja”, “Bulud”, and “Dashalti-gaba”, distinguished by their tenderness, grace and color, were made here.

Shusha carpets differ with their hile pie, colorful, bright, very thin, especially dast hali-gaba woving. The uniqueness of Shusha carpets is the baturalcolor which gives them bright and shiny color. Most big carpets in Shusha were used for the decoration of rich peoples’ homes. As an example, we can use five parts doubles “xalı-gəbə” like “kənarə”, “başlıq” “ayaqlıq”.

Shusha was also famous for its silk carpets. Shusha carpets which guided many many centuries and millenniums are an integral part of one of the Azerbaijani carpets lines - the Garabakh line.

Latif Karimov - the person who made Shusha carpets famous in the world, used to say that “Shusha is my breath”, he was also born in Shusha.