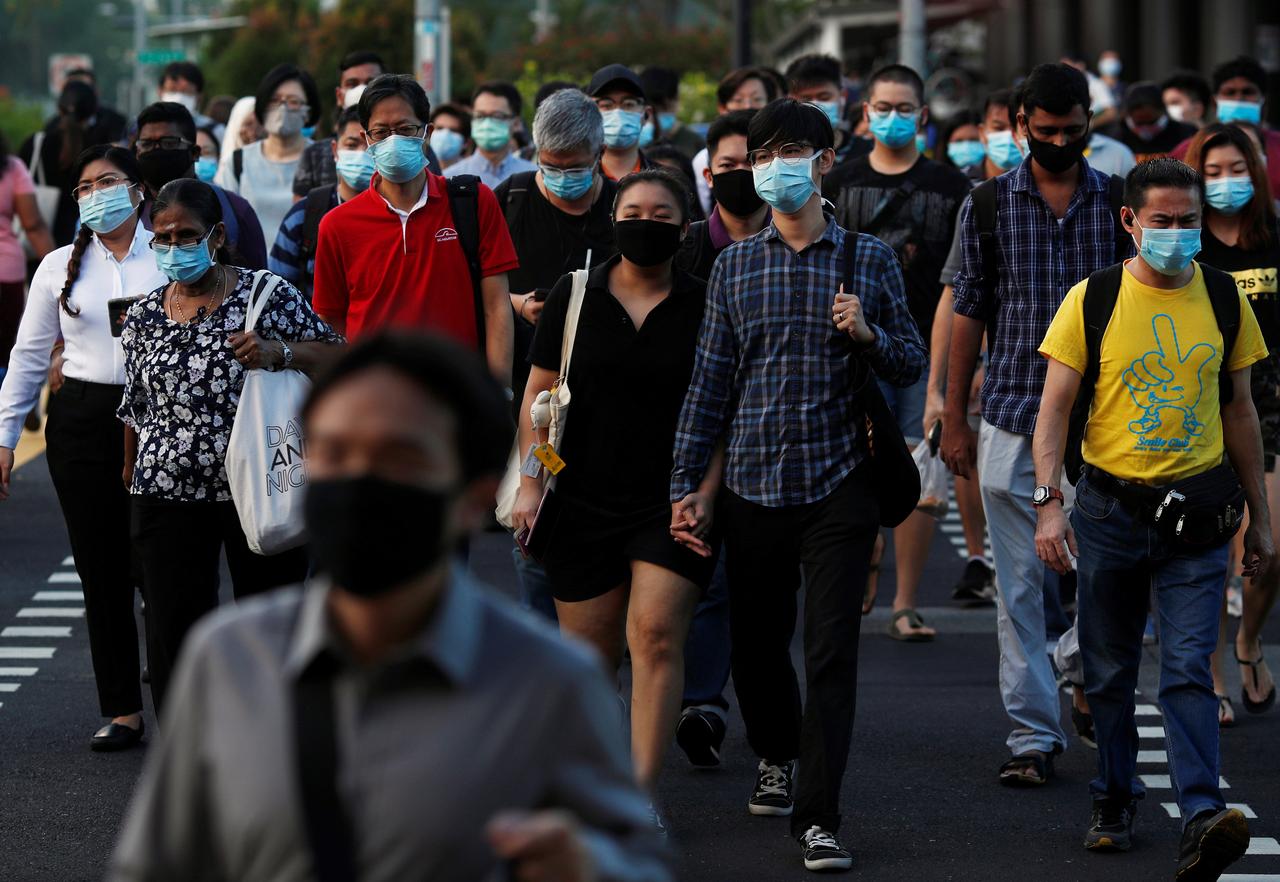 Singapore plans to give a wearable device that will identify people who had interacted with carriers of coronavirus to each of its 5.7 million residents, in what could become one of the most comprehensive contact-tracing efforts globally, Reuters reports.

Testing of the small devices, which can be worn on the end of a lanyard or carried in a handbag, follows limited take-up of an earlier smartphone-based system and has further fuelled privacy concerns about contact tracing technology.

The tiny city-state, with one of the highest COVID-19 caseloads in Asia, is one of many countries trying to use technology to allow them to safely reopen their economies.

Singapore will soon roll out the device, which does not depend on a smartphone, and “may then distribute it to everyone in Singapore,” Vivian Balakrishnan, the minister in charge of the city-state’s smart nation initiative, said on Friday.

The government did not specify whether carrying the device would be mandatory.

The pivot to wearables is a signal that Singapore has no immediate plans to adopt contact-tracing technology from Apple and Google (GOOGL.O) rolled out last month, which has several restrictions designed to protect users’ privacy.