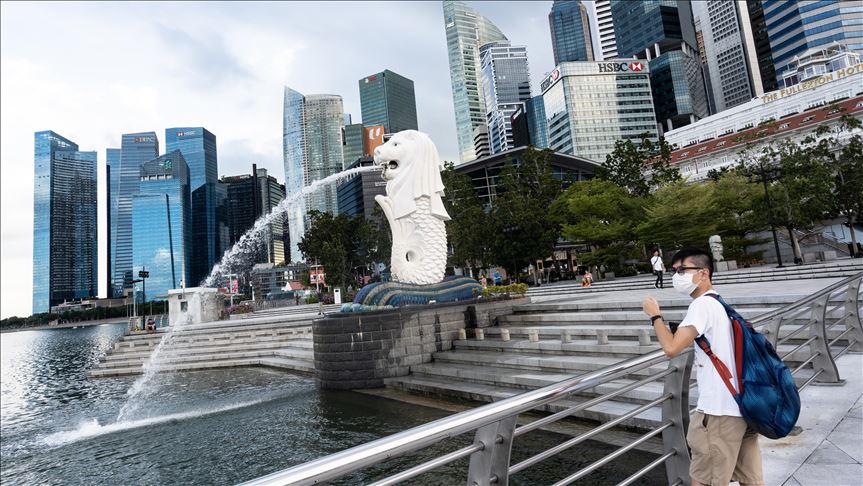 A top security conference in Singapore that was to be attended by US Defence Secretary Lloyd Austin and Japanese Prime Minister Yoshihide Suga was cancelled Thursday due to the coronavirus, AFP reports.

The Shangri-La Dialogue was scheduled to be an in-person event from June 4 to 5, and was also set to welcome ministers and senior military officials from around the world.

But the International Institute for Strategic Studies, the think tank that organises the annual forum, said it had become "unviable".

"Unfortunately the global Covid-19 situation has recently deteriorated, in part because of the rise of infectious new Covid variants," it said in a statement.

The institute also noted there had been an increase in local transmissions in Singapore, which has led to a tightening of restrictions in the city-state.

Singapore Defence Minister Ng Eng Hen said cancelling the forum was the "responsible course" as the pandemic had "taken a turn for the worse, especially in parts of Asia, aggravated by more infectious variants.

"The next few weeks will remain challenging and uncertain."

It was the second year in a row that the conference, which has been running since 2002, has been cancelled due to the virus.

The news came after the World Economic Forum announced this week it had called off its planned annual gathering of political, economic and business leaders, which had been set for August in Singapore.

In the past, the United States has used the Shangri-La Dialogue as a platform to criticise Beijing over its militarisation of the South China Sea and to reassure Asian allies of its support in the face of China's growing might.