Singapore to curb arrivals from 7 African countries over variant 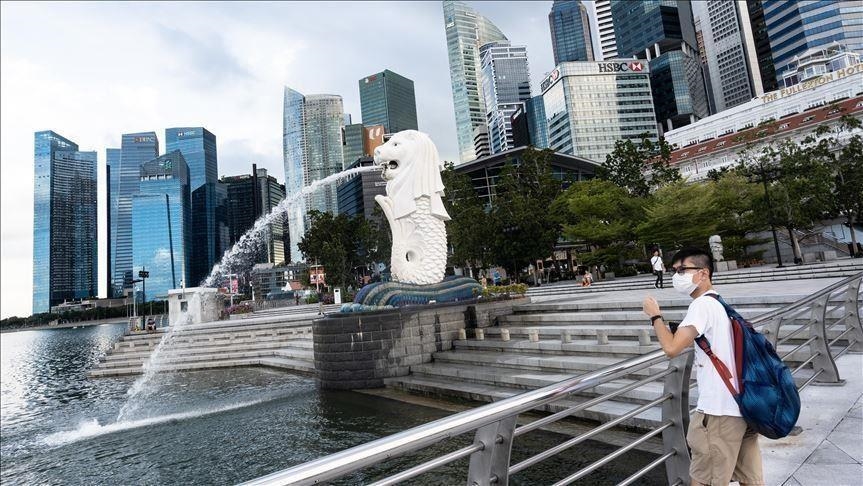 All non-Singaporeans and people without permanent residency in the city-state who have recent travel history to the seven countries will be barred from entering or transiting through Singapore, the health ministry said.

The new restrictions, which will take effect from Sunday, apply to South Africa, Botswana, Eswatini, Lesotho, Mozambique, Namibia, and Zimbabwe, the ministry said.

Singapore citizens and foreigners holding permanent resident status in the city-state of 5.5 million arriving from those countries can still enter, but will have to undergo a 10-day quarantine.

Singapore currently has no cases of the new variant, but officials are seeking to "take the necessary precautions to reduce the risks" of it spreading to the country, the ministry said.

Scientists in South Africa announced the discovery of the variant, which goes by the label B.1.1.529, on Thursday, and are blaming it for a surge in infections.

In response, Britain announced a ban on travel from six southern African countries.