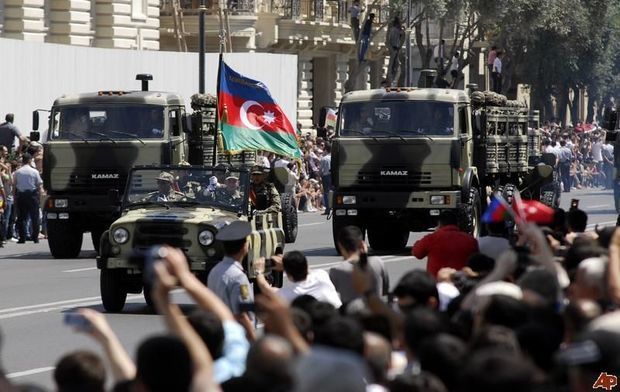 It notes that the United States and Russia remained the main exporters in this country in period from 2012 to 2016, Oxu.Az reports citing TASS.