Six, including pilot, killed in crash of Alaska sightseeing plane 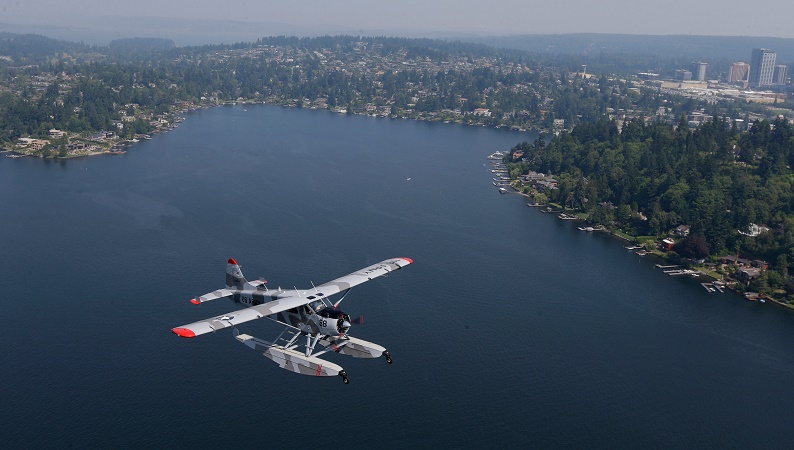 A sightseeing plane crashed Thursday in southeast Alaska, killing all six people on board, including the plane's pilot, the U.S. Coast Guard said. The five passengers were Holland America Line cruise passengers, the cruise line said on Twitter.

"An MH-60 Jayhawk helicopter crew from Coast Guard Air Station Sitka located the wreckage at 2:37 p.m. and lowered two rescue swimmers who reported no survivors," the Coast Guard said in a statement.

The Coast Guard along with Alaska Wildlife Troopers, Alaska State Troopers, U.S. Forest Service and the Ketchikan Volunteer Rescue Squad responded to the area of the crash, according to a statement from the Alaska Department of Public Safety, provided by public information officer Austin McDaniel. The Coast Guard discovered the crash site in "a steep mountainous area," the statement continued.

The identities of those killed in the crash were not immediately released.

The floatplane, an aircraft that can be supported by floats on water, left from Misty Fjords National Monument and "crashed near Ketchikan, Alaska, around 11:19 a.m. local time today," Federal Aviation Administration spokesperson Donnell Evans told USA TODAY in a statement.

The plane left from Misty Fjords and was on its way to Ketchikan.