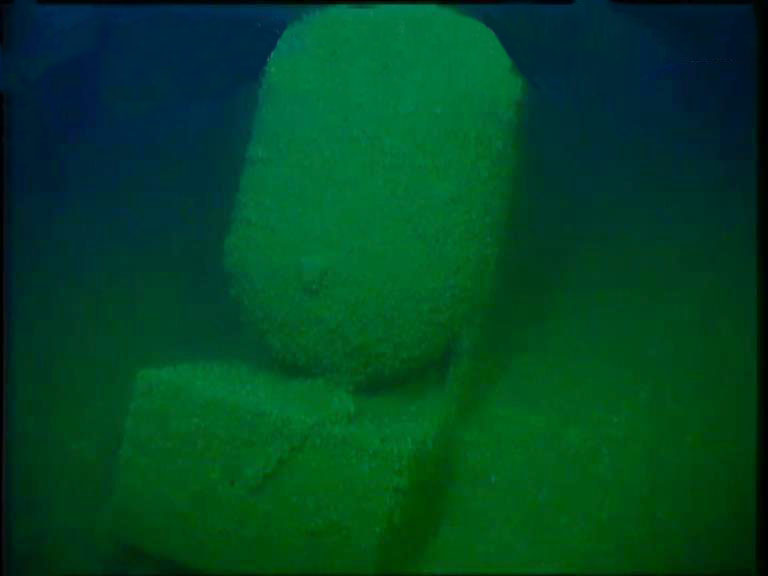 Unknown objects were discovered at a water depth of up to 60 meters during the reconnaissance conducted in the Azerbaijani sector of the Caspian Sea by a branch of Umid Babek Operating Company in the Republic of Azerbaijan, the country’s Defense Ministry said in a statement on Wednesday, News.Az reports.

During the inspection carried out by ships and qualified specialists of the Naval Forces involved in the water area of the sea used as a training range for minesweeper formations during the former USSR, it was identified that the discovered objects were 6 large naval mines (КБ-1) dropped into the water in the former USSR period without full compliance with standards of mine laying, said the ministry.

In compliance with security measures and taking into account weather conditions, it is planned to neutralize the detected mines and continue the search activities in cooperation with other state structures starting from May 9 of this year.

The mine detection area was temporarily closed to ship traffic for security reasons. Civil works in the Azerbaijani sector of the Caspian Sea are underway in the usual manner, the ministry added. 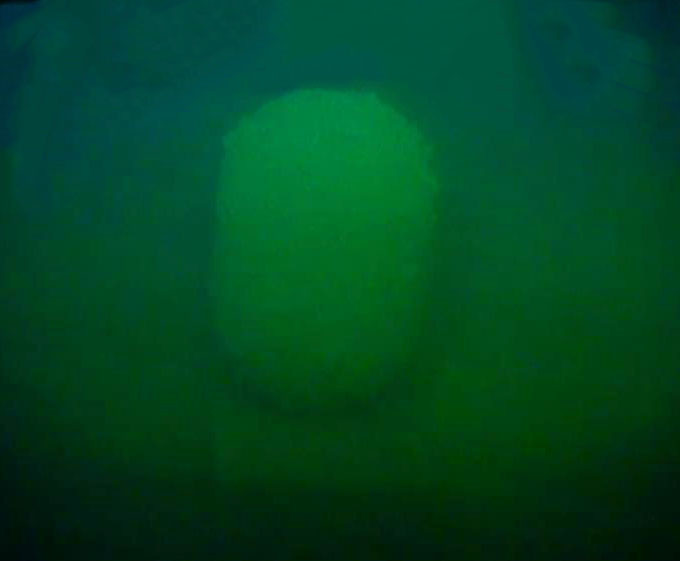 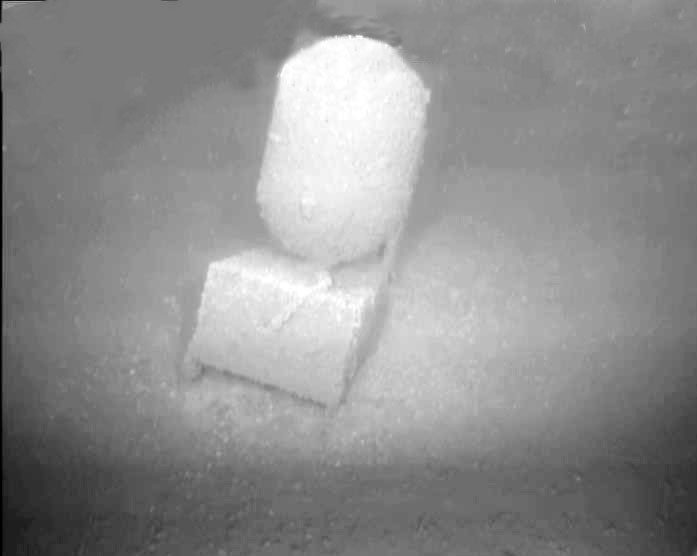