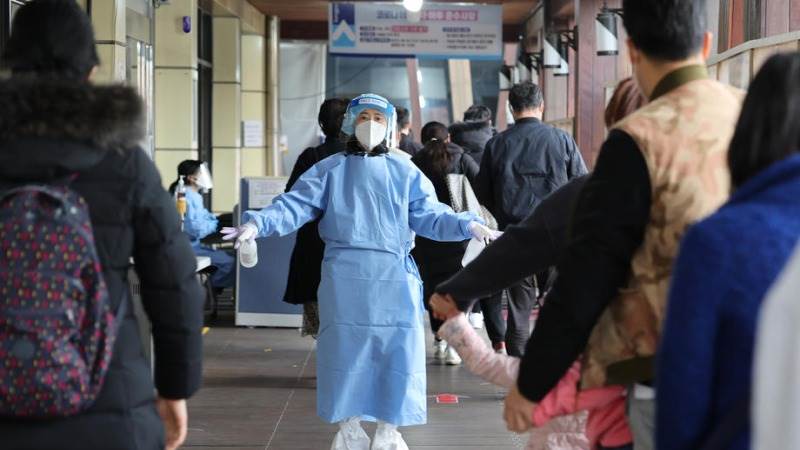 South Korea reported a record daily 5,352 new COVID-19 infections and 70 deaths, while a nationwide total of nine cases of the Omicron variant have been confirmed, the Korea Disease Control and Prevention Agency (KDCA) said on Saturday, News.Az reports citing Reuters.

The government on Friday announced that people visiting restaurants, cinemas and other public spaces will have to show vaccine passes. It is also reducing the limit on private gatherings to six people in the greater Seoul area, from 10 currently, and to eight from 12 for those residing outside of the capital, starting next Monday.

The hospitalisation rate was rising rapidly led by severe cases of COVID-19, with the number of serious and critical patients at 752 as of Friday, KDCA said.

South Korea has also confirmed three additional Omicron cases, bringing the total to nine after a fully vaccinated couple tested positive for the variant after travelling from Nigeria last week.