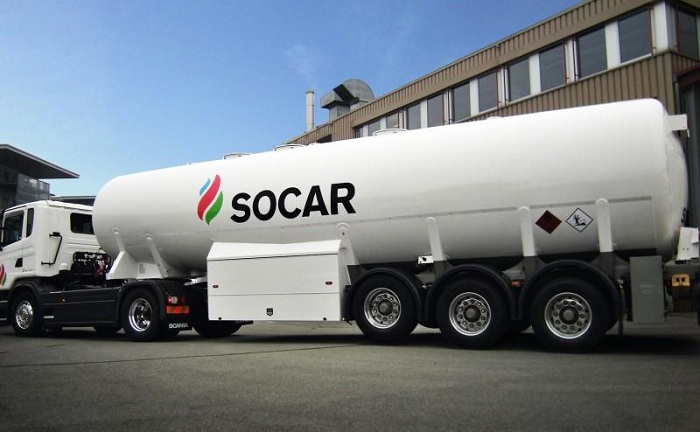 Azerbaijan’s state oil company SOCAR increased independent fuel supply to Ukraine by seven percent in 2016, as compared to 2015, according to the Ukrainian medi

Structures of the Azerbaijani company delivered 136,000 tons of fuel during the period that is by seven percent more than in 2015, according to the report, azvision.az informs.

“Despite the fact that SOCAR is the supplier of oil to a refinery in Greece, the company’s Ukrainian subsidiary imported to Ukraine diesel fuel from Belarus, Bulgaria, Poland and Lithuania,” says the report.

The company is the sole producer of oil products in Azerbaijan.