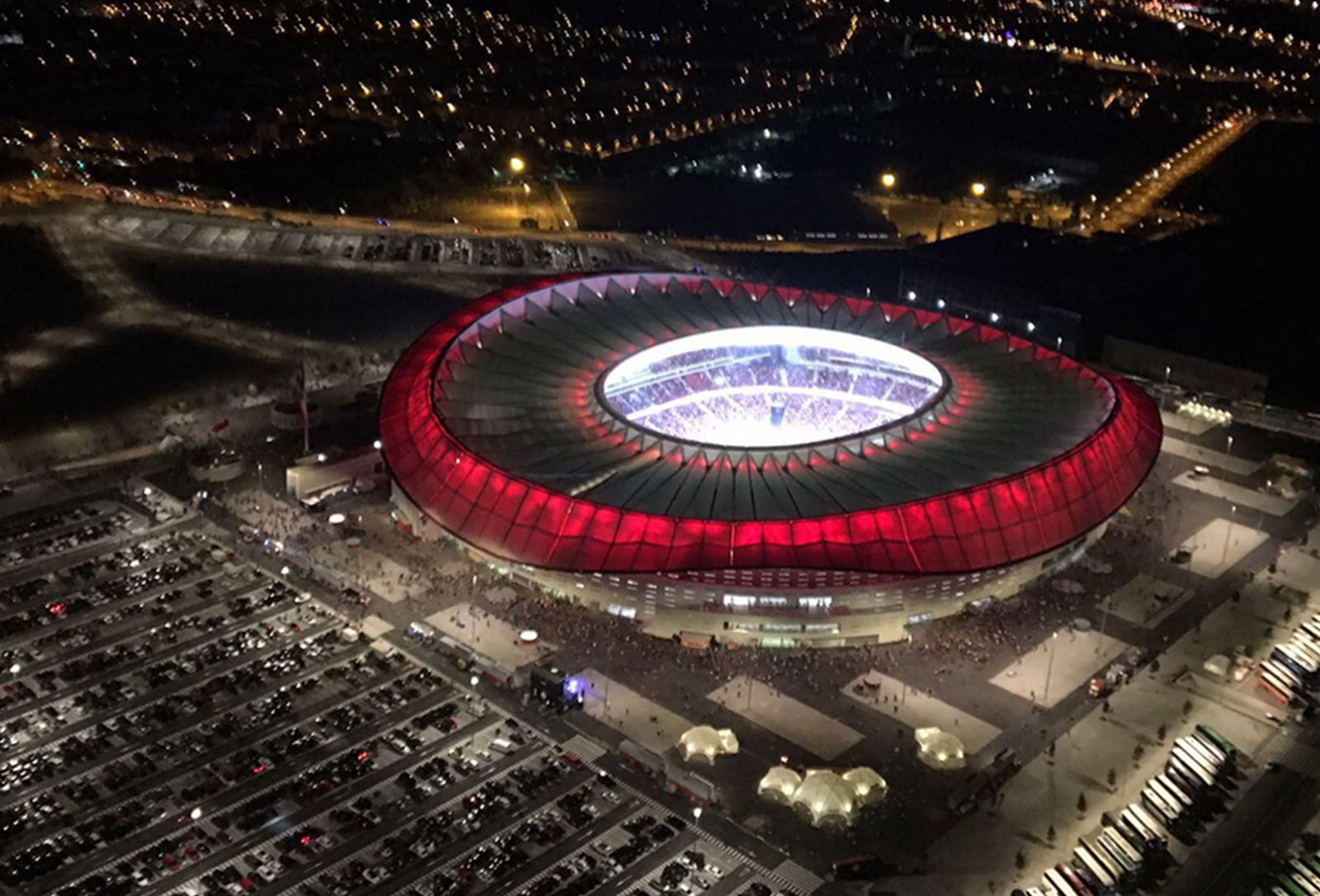 Madrid’s mayor has said Spanish capital is in talks about hosting this year’s Champions League soccer final if organisers decide to move it from Istanbul due to the coronavirus crisis, Reuters reports.

European football’s biggest game was scheduled to be played at Istanbul’s Ataturk Stadium on May 30 until the competition was postponed at the last-16 stage in March due to the pandemic.

“I know arrangements are being made, and I want to declare the city hall’s absolute support for this Champions League final being held in Madrid,” Tuesday’s Marca newspaper quoted the city’s mayor Jose Luis Martinez as telling network 13tv.

No official announcement has been made about whether the re-arranged final will take place in Istanbul. A New York Times report last month said the showpiece event will not be held in the Turkish city and alternative venues were being considered.

UEFA, which declined to comment on Almeida’s remarks, said that a working group had been set up and “a variety of options” were being looked at, adding that an Executive Committee meeting on June 17 would provide more clarity.

The final is likely to be held without spectators, as has been the case in the major European leagues such as the Bundesliga, which returned last month, and Spain’s La Liga.

Spain is among the worst affected countries by the coronavirus pandemic, recording more than 27,000 deaths. Madrid had the country’s highest number of deaths and infections.

But with the infection rate falling significantly, normal life is slowly resuming in Spain.

“We have the adequate safety conditions, we have the infrastructure and public services to hold it and it would send a message to the world that despite all the drama we have lived, Madrid isn’t giving up and is on the rise again,” Almeida said.