Some countries to resume air traffic with Azerbaijan next month 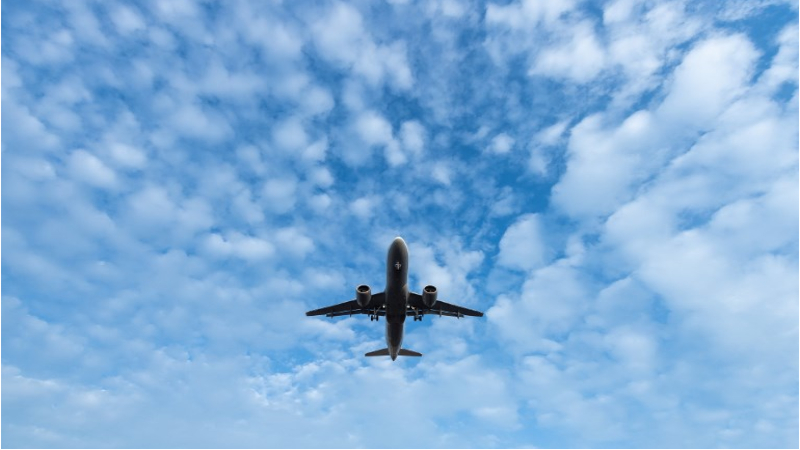 A number of countries will open air borders with Azerbaijan in July 2020, Trend reports.

According to the report, direct flights between Azerbaijan and Kazakhstan may resume from July 1. Moreover, from July 15, eight CIS countries, including Azerbaijan, will resume air traffic with Russia.

From August 1, flights from Russia to Europe, the Middle East and seven countries of Southeast Asia will be resumed. Also, the possibility of resuming flights to Georgia and Egypt in the autumn is on the agenda.

Since mid-June, airlines will be able to start selling tickets.

Air traffic between Azerbaijan and Turkey can be resumed from June 15. Turkey has already announced this, despite that the Azerbaijani side has not yet decided to resume international flights.

Wizz Air announced the resumption of the Baku-Budapest-Baku flights from June 19.

At the same time, Spokesman for the Cabinet of Ministers Ibrahim Mammadov said that the structure he represents has no information about this.

"Flights in Azerbaijan were suspended until June 15. We did not receive information about the resumption of flights to Baku by other countries," he noted.