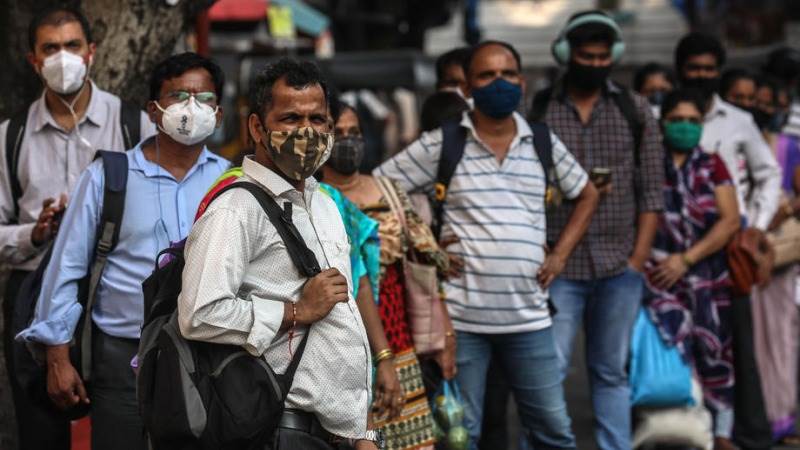 South Africa has become the first African nation to record one million coronavirus cases, according to new data published by the country's health ministry on Sunday, AFP reports.

Currently suffering a second wave of infections, of which the majority are a new variant of the coronavirus, South Africa is the hardest hit country on the African continent, with 1,004,413 infections and 26,735 deaths, the data showed.

For three consecutive days, from Wednesday until Friday, the daily number of new cases topped 14,000, but dropped sharply again on Saturday and Sunday.

Authorities are considering reimposing restrictions to rein in the spread of the virus, and president Cyril Ramaphosa could give a television address later this week.

Africa has not been as hard hit by the coronavirus as other regions, such as Europe with more than 25 million infections, the United States with 19.5 million, Latin America and the Caribbean with 15 million, Asia with 13.7 million and the Middle East with close to four million.