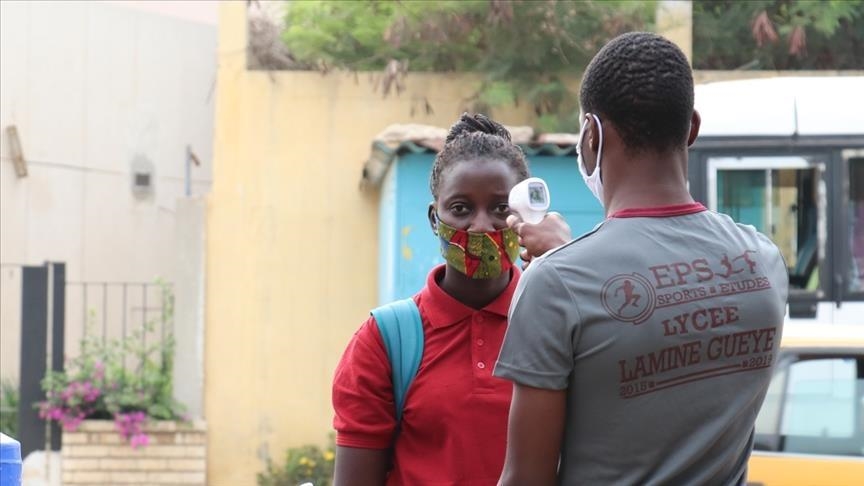 The country has conducted more than 8.2 million tests for the virus with infections nearing 1.5 million. Nearly 1.3 million patients have recovered, Anadolu Agency reports.

South Africa is currently battling a second wave of the pandemic. It has the highest number of infections and deaths on the continent and is the fifteenth most-affected country globally.

It reported that a COVID-19 variant was spreading faster than before and several countries, including Turkey, have stopped flights to South Africa.

Africa’s most developed economy is currently battling a new variant which is said to be 50% more infectious and has been detected in at least 20 countries.

Since it emerged in December 2019, the pandemic has claimed more than 2 million lives in 192 countries and regions, according to US-based Johns Hopkins University.

More than 99 million cases and an excess of 55 million recoveries have been reported worldwide.