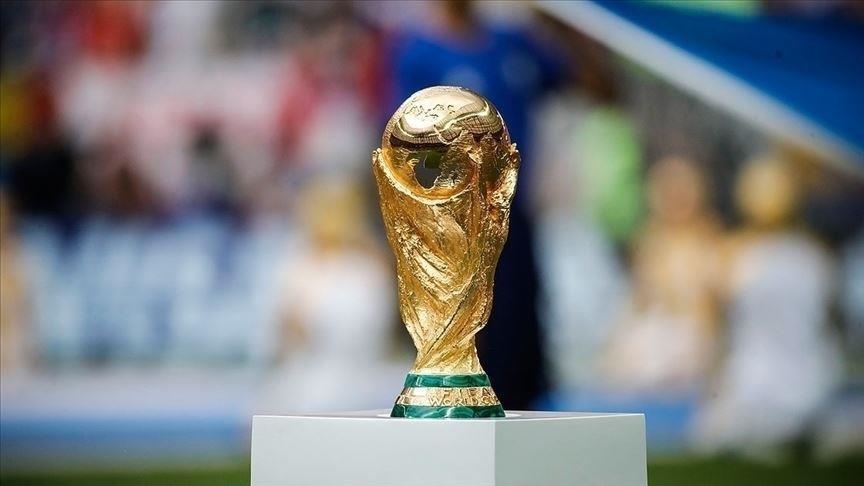 The comments came as Argentina, Uruguay, Paraguay and Chile officially launched their candidacy to stage the centenary edition of football's showpiece tournament at a ceremony in the Uruguayan capital Montevideo.

"This is the dream of a continent," Alejandro Dominguez, the president of the South American Football Confederation (CONMEBOL), told a news conference at Estadio Centenario, which staged the first World Cup final in 1930.

"South America understands that football has to recognize tradition. There will be more World Cups, but 100 years anniversaries only occur once. This is the iconic place where [World Cup] history started."

Chile staged the World Cup in 1962 and the last time the competition was held in South America was in Brazil eight years ago.

Argentina hosted it in 1978 while Uruguay have not held the quadrennial event since the inaugural edition. Paraguay is aiming to hold World Cup matches for the first time.

"Uruguay had the courage to organize the first edition 100 years ago," he said during the ceremony. "It would only be fair that the centenary edition be held where it all began."