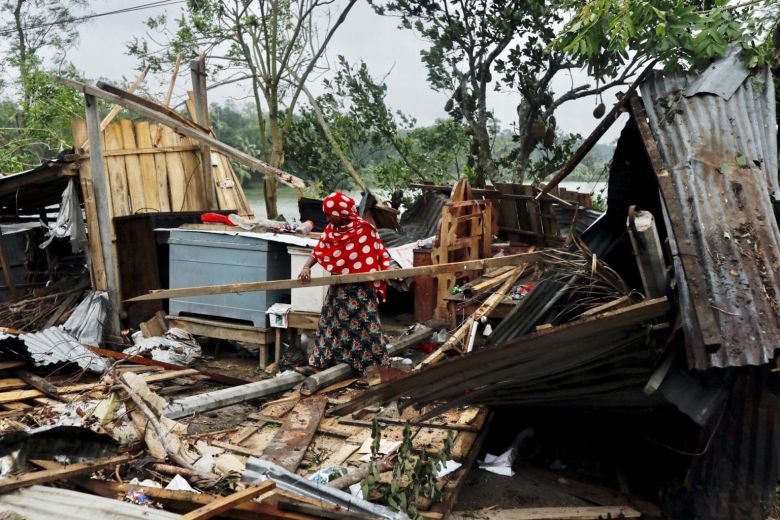 Amphan, only the second "super cyclone" ever recorded over the Bay of Bengal, bulldozed houses, tore off roofs, uprooted trees and left millions without power when it hit late on Wednesday.

The total was much lower than the many thousands of fatalities recorded in previous cyclones, thanks to better forecasting and the timely evacuation of over three million people.

The United Nations in Geneva said Friday that the saltwater is expected to have "a severe impact on livelihoods for the next 2-3 years".

West Bengal's capital Kolkata was also badly hit, with 19 dead, parts of the old city flooded and hangar roofs at the airport caved in on top of aircraft.

"The whole country is now with West Bengal at this critical time and we will jointly rebuild the areas ruined by the cyclone," Modi said.