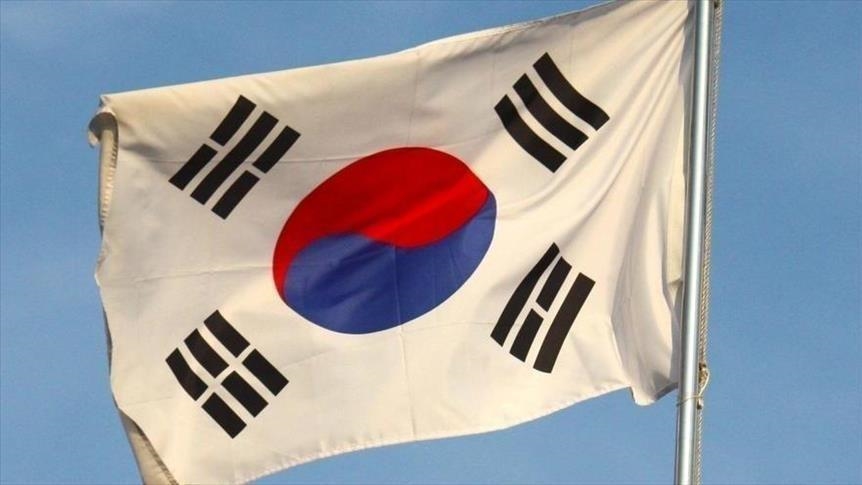 The NIS was formally admitted into the NATO Cooperative Cyber Defense Center of Excellence (CCDCOE) based in Tallinn, Estonia, Yonhap News reported.

With Seoul’s admission, the number of the group members has now risen to 32, including 27 NATO members.

It “will represent South Korea in the center's training and research activities.”

“We plan to strengthen our cyber response capabilities to a world-class level by increasing the number of our staff sent to the center and expanding the scope of joint training,” the NIS said.

NATO established the CCDCOE in 2008 in response to an alleged Russian cyberattack that “crippled” Estonia's state networks.