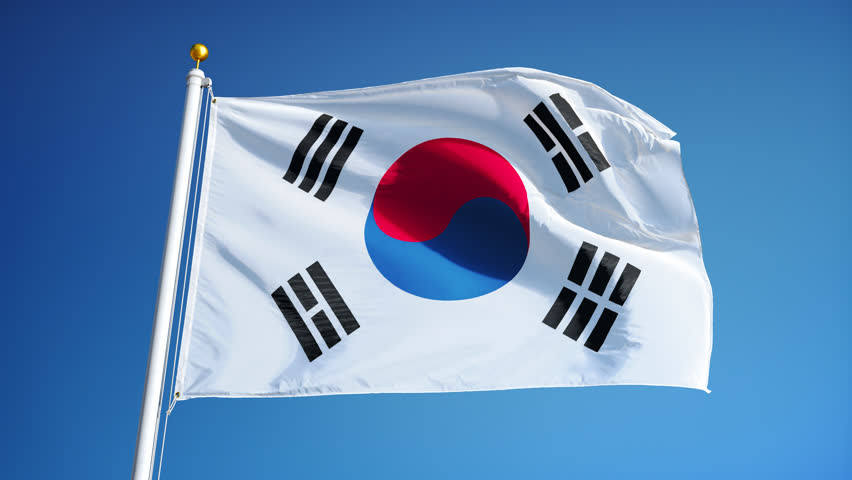 "The meeting participants analyzed the actions of North Korea and expressed their deep regret about the recent missile launch, which happened at a moment when the situation in the region remains extremely tense," the statement says.

The meeting participants called on DPRK to refrain from actions that destabilize the situation and restore its dialogue with the global community.

The Office members also advocated stronger cooperation between Seoul and Washington in the in-depth analysis of the missile launch and taking reciprocal measures.

According to the South Korean Joint Chiefs of Staff, at 07:27 local time Tuesday, North Korea launched what is believed to be a ballistic missile towards the Sea of Japan. The missile reportedly traveled for over 700 km at an altitude of 60 km. It is believed that the missile could have been launched within DPRK’s winter military exercises.

Previously, Albania, the UK, Ireland, France, Japan, and the US called on DPRK in the UN to abolish its missile program and engage in talks on the complete de-nuclearization of the Korean Peninsula. They also condemned the January 5 missile launch, calling it a "blatant violation of UN Security Council resolutions."

According to KCNA, North Korea tested its hypersonic missile on January 5. The experts consider this statement an exaggeration, noting that Pyongyang does not have the technology required for such weapons. The last time, North Korea carried out missile tests was in October 2021. That time, it launched a submarine-based ballistic missile.