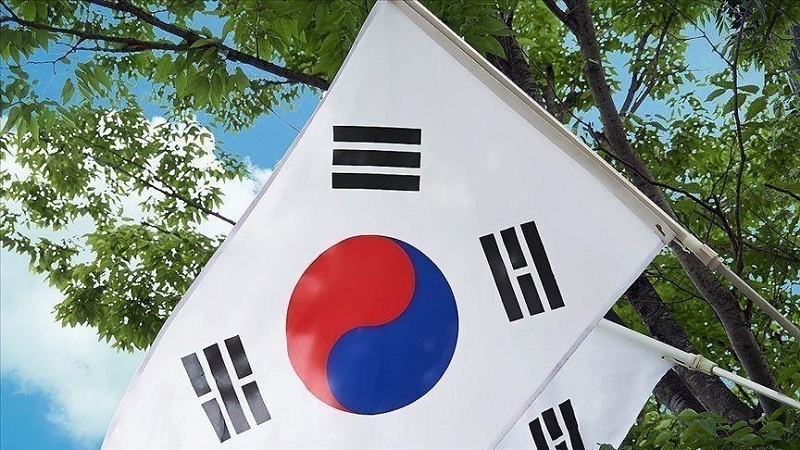 The presidential office announced today that Kim Boo-kyum, a four-term lawmaker who also served as interior minister, has been nominated as the country’s new prime minister, Yonhap News reported.

The change in top leadership comes after the ruling Democratic Party faced a setback in mayoral elections last week including in the capital Seoul, which it lost to the opposition.

Kim replaced Chung Sye-kyun, who stepped down after a 15-month stint.

Chung is seen as a presidential candidate in next year’s general elections.

The presidential office said Kim is a politician who has long “dedicated himself to anti-regionalism, social reform, and national unity.”

Moon also picked new land, labor, industry, science, and oceans ministers, most of whom are technocrats instead of regular politicians.

The appointees will have to face confirmation hearings at South Korea’s National Assembly before they take up their new roles.