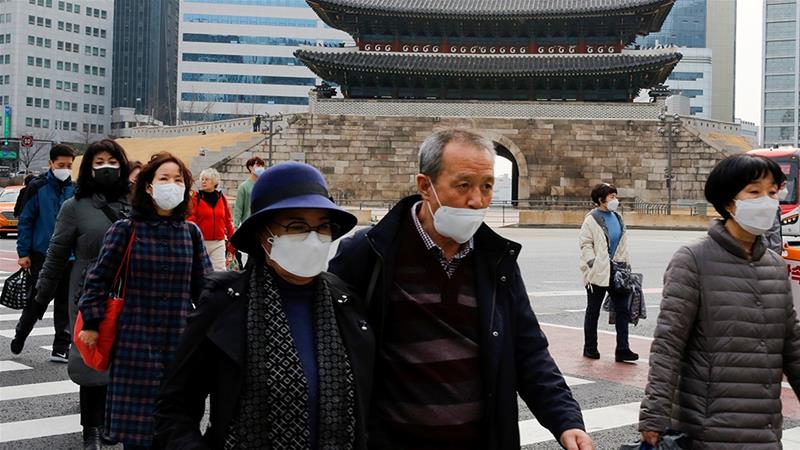 The total infections rose to 21,010, with 333 deaths, according to the data published by the Korea Centers for Disease Control and Prevention on Saturday.

Friday’s new cases were the lowest since a major outbreak emerged from a Christian church whose members attended a large political rally on Aug. 15.

The daily tallies have been hovering below 200 over the past three days after peaking at 441 late last week, a sign that tougher social distancing curbs implemented last Sunday have begun taking effect.

The measures included an unprecedented step of curbing the operation of eateries in the Seoul metropolitan area, where the current spread is concentrated, banning onsite dining after 9 p.m. and limiting coffee and bakery franchises to takeout and delivery all day.

The government on Friday extended the rules until Sept. 13, saying more time is needed for sharper drops in new infections.