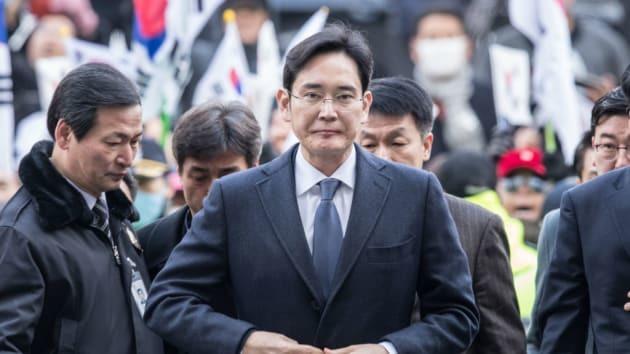 Prosecutors said the warrant against Lee was sought on suspicions of stock price manipulation, among other offences.

Lee, 51, spent a year in detention until the bribery case was suspended in 2018, but the possibility of a tougher sentence has emerged after the Supreme Court overturned a lower court ruling on the case last year.

Prosecutors have been investigating suspected accounting fraud at drug company Samsung Biologics (207940.KS) after the Korean financial watchdog complained the firm’s value had been inflated by 4.5 trillion won ($3.7 billion) in 2015.

Last month, Lee was questioned by prosecutors investigating the accounting fraud accusation and a controversial 2015 merger they said may have helped him advance his succession-planning agenda at South Korea’s top conglomerate.