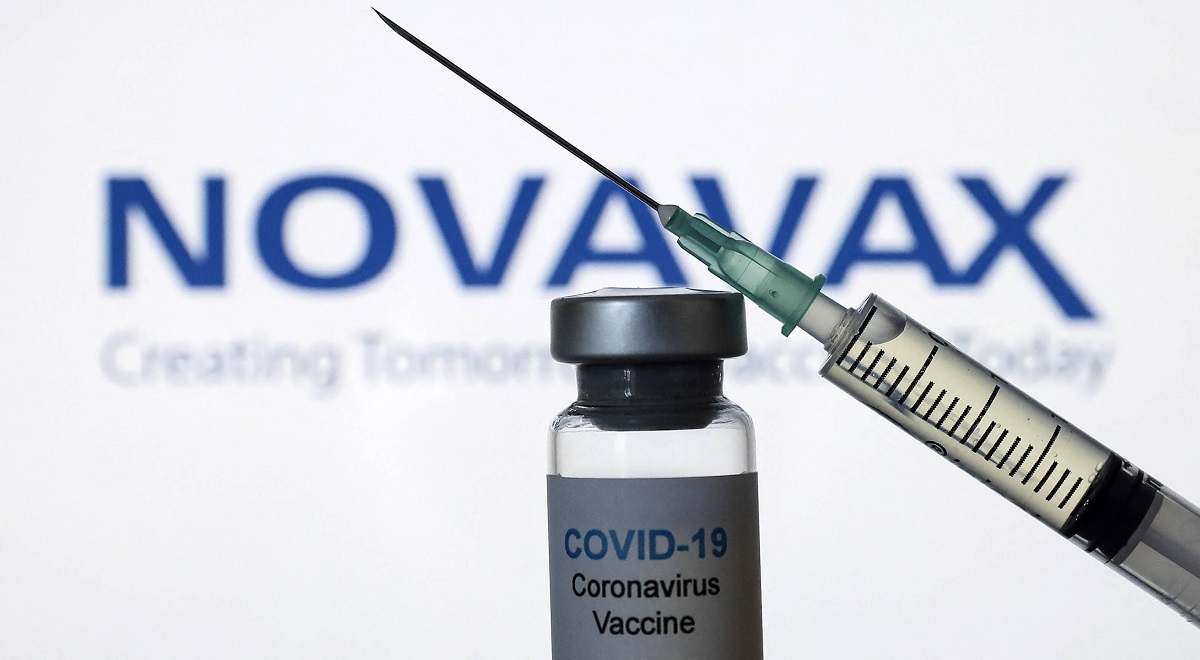 South Korea said on Monday it plans to begin local production of Novavax Inc’s COVID-19 vaccine as early as June, while five domestic companies aim to start late stage clinical trials of their own shots in the second half of this year, Reuters reports.

The announcements came after President Moon Jae-in hosted a special meeting on anti-virus efforts and vaccine development as the country fears a possible fourth wave of infections.

Health Minister Kwon Deok-cheol said that SK Bioscience Co will be able to begin manufacturing Novavax COVID-19 vaccines as early as June and could supply as many as 20 million doses by the end of third quarter.

The U.S. drugmaker signed a licence agreement with SK Bioscience to produce 40 million doses of its COVID-19 vaccine for South Korea.

“We would be able to secure vaccines in a more stable manner if domestic production begins, given growing supply uncertainty around the world,” he told a briefing.

South Korea began its inoculation campaign in late February, aiming to reach herd immunity for its 52 million population by November.

The government plans to provide 68.7 billion won ($61.1 million) to support the companies’ vaccine development, the ministry said in a statement.

The Korea Disease Control and Prevention Agency (KDCA) reported 587 new COVID-19 cases as of Sunday, marking a slight drop due to fewer tests being carried out over the weekend after the daily tally hovered above 600 for six straight days.

Authorities have reimposed a ban on nightclubs, karaoke bars and other nightly entertainment facilities, effective from Monday, as clusters of the virus continue to emerge from small gatherings, mostly in the greater Seoul area.