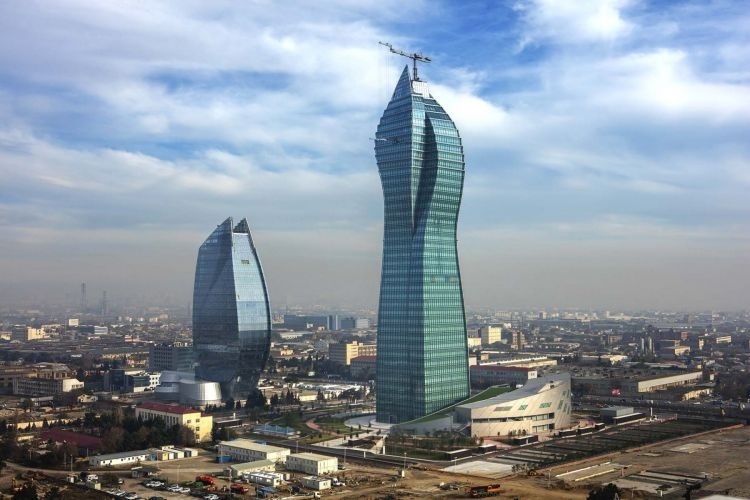 Placing the SOCAR rating on CreditWatch Negative is associated with some uncertainties, mainly with a possible change in the negative dynamics of SOCAR’s 2016 indicators by state support, S&P said in a statement.

SOCAR’s opportunity to receive support from state, according to S&P expectations, is ‘extremely high’.

S&P noted that SOCAR plays a ‘critical role’ in the economy of Azerbaijan, which is highly dependent on oil and gas.

“However, we need to assess how the government controls the company's consolidated financials, its capital expenditures and risk management practices. We also need more detailed information on what mechanisms can be used by the government to support the SOCAR investment program,” S&P said in the statement.