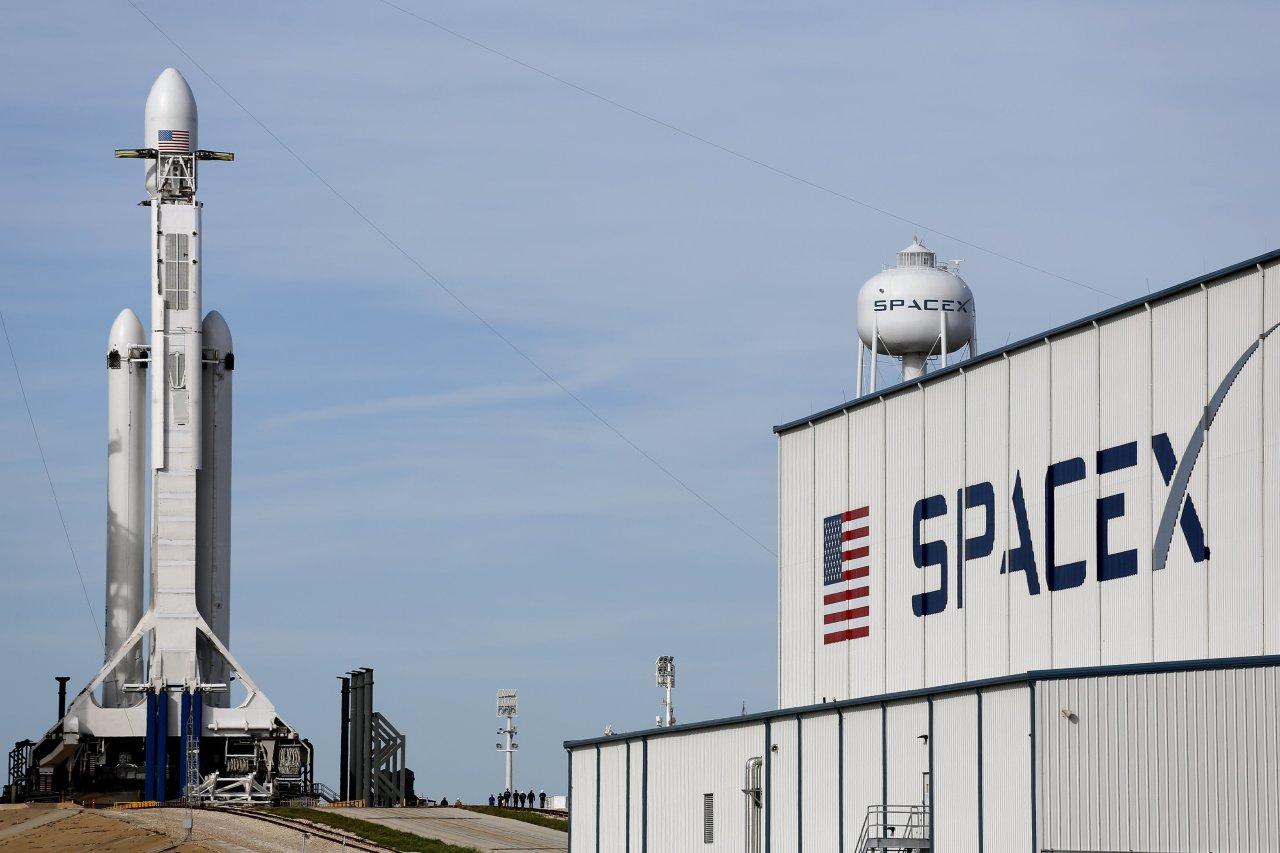 The start happened from the Kennedy Space Center, Florida, at 18:56 local time. The missile’s first stage was used in seven previous launches, and SpaceX intends to return it back to Earth once more.

The Starlink network seeks to provide Internet access via a large number of small satellites with mass of fewer than 500 kg. According to SpaceX estimations, the launch of a total of 11,000 satellites will cost about $10 billion.

The first 60 Starlink satellites were taken into orbit in 2019.