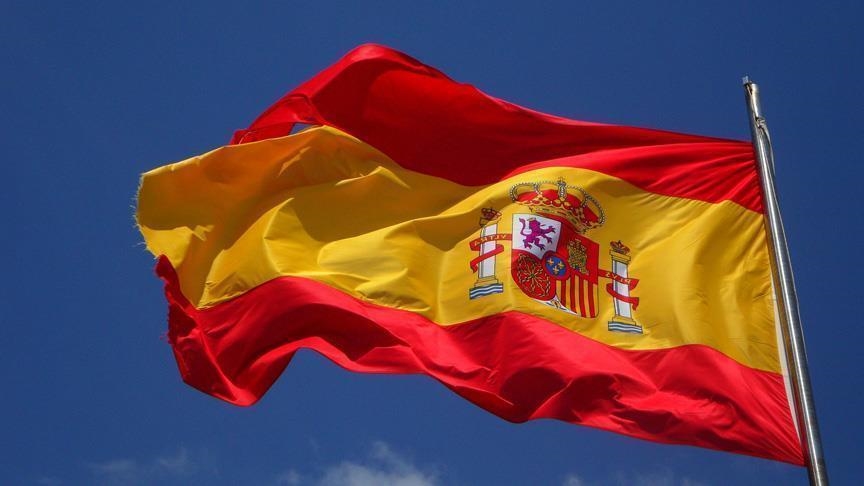 "Spain continues supporting the Ukrainian people in their fight to defend peace and freedom,” the ministry said.

It added that Spain would send Ukraine an anti-aircraft battery and missiles, 1,000 rounds of field artillery munitions, a thousand tons of diesel fuel, various armored vehicles and 30,000 winter uniforms.

In addition, Spain will train Ukrainian troops in the operation of the anti-aircraft battery, and also provide training for Ukrainian air force personnel in an allied country, the ministry added.

In April, Spain announced the shipment of 200 tons of ammunition and other military aid to Ukraine.