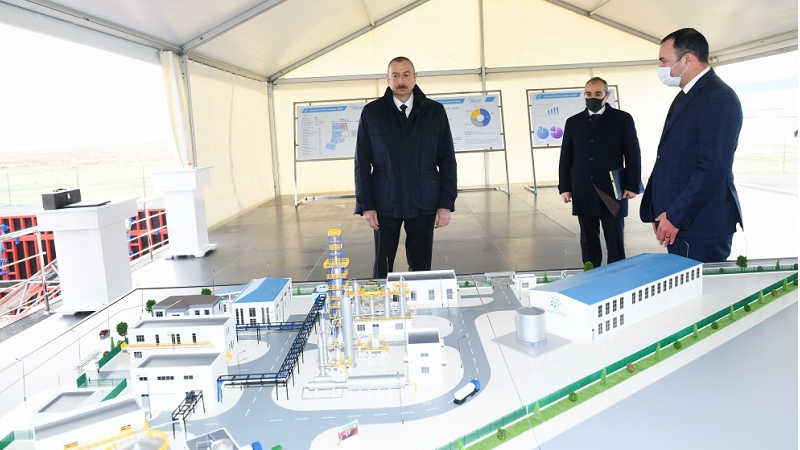 The investment cost of the plant to be built under the “production of sulfuric acid” project of Azersulfat LLC is $6 million. The plant is expected to produce 20,000 tons of acid a year. The plant, which will start operating at the end of this year, will create more than 30 jobs.

The head of state laid the foundation of the enterprise.

It was noted that 5,000-10,000 tons of sulfuric acid were imported to Azerbaijan annually in the last three years alone, and the launch of this plant will help to replace imports with local production. The sulfuric acid will also be exported to Georgia and Russia at further stages.

One of the residents of the Sumgayit Chemical Industry Park is Glassica Closed Joint-Stock Company. The company will build a plant for the production of glass containers here. The company's products will be used mainly for packaging in the food sector. The $12 million enterprise will provide 160 permanent jobs.

President Ilham Aliyev laid the foundation of the plant.

The sheet glass plant of Azerfloat CJSC is the first enterprise in Azerbaijan to produce thermoformed glass.

The plant with a total investment value of 100 million euros will produce 80,000 tons of various types of sheet glass per year. The design and equipment of the enterprise are provided by HORN Glass Industries AG, a German company with 135 years of experience in the field of glass melting technology. The company also uses Italian, Finnish and Chinese technologies.

The head of state launched the plant.

It was noted that the current demand for sheet glass in the country is met entirely by imported products. Sheet glass is produced in transparent or colored forms and in small and large sizes. At present, more than 90 per cent of sheet glass in the world – high-quality colored and colorless (transparent), as well as optically pure glass – is produced entirely by thermoforming technology. The most state-of-the-art technologies are already used in this field in Azerbaijan. 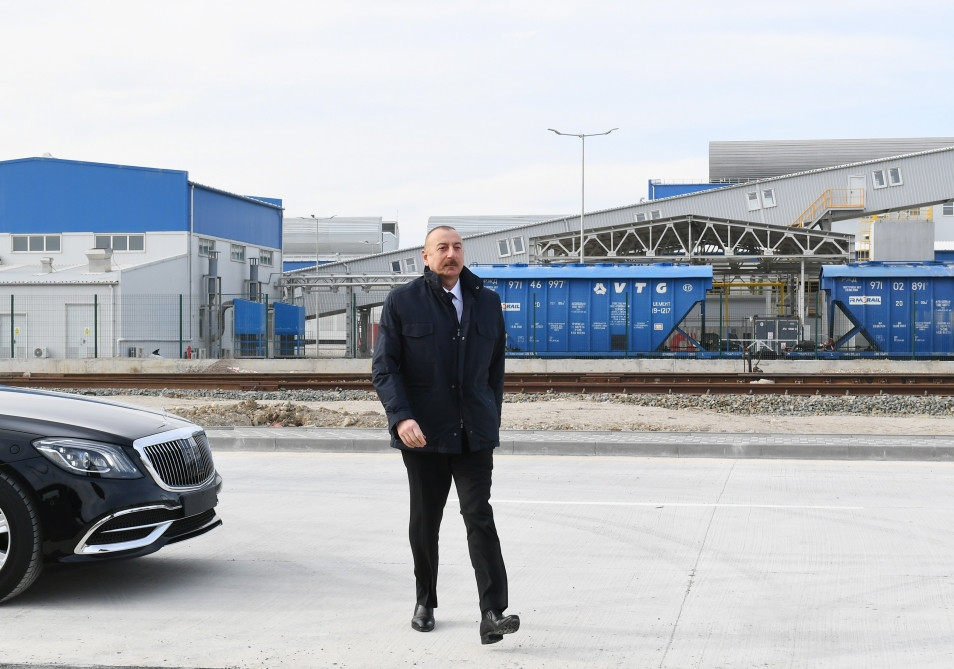 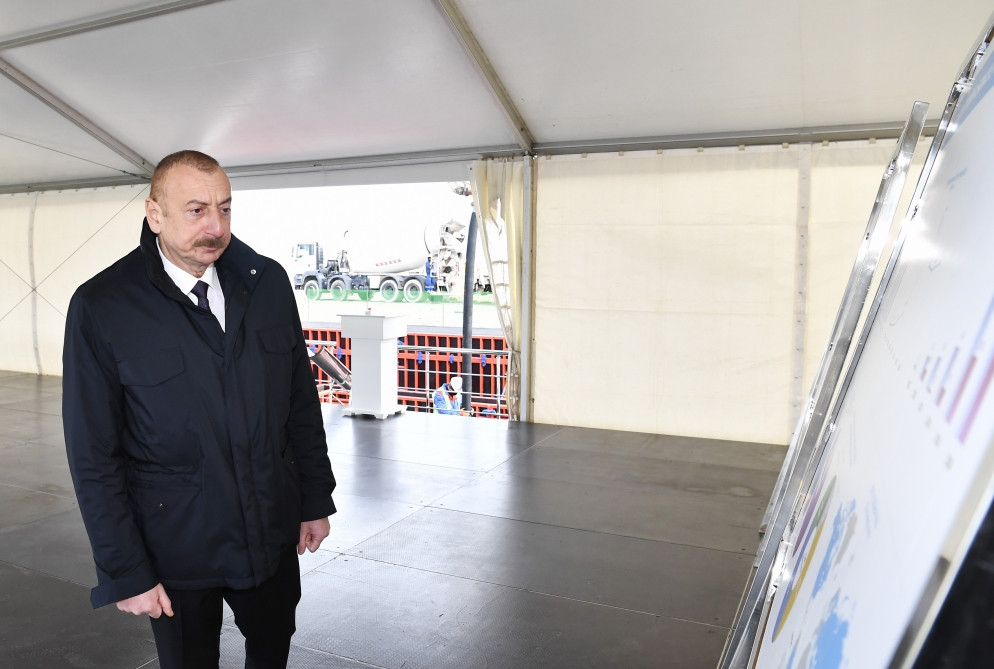 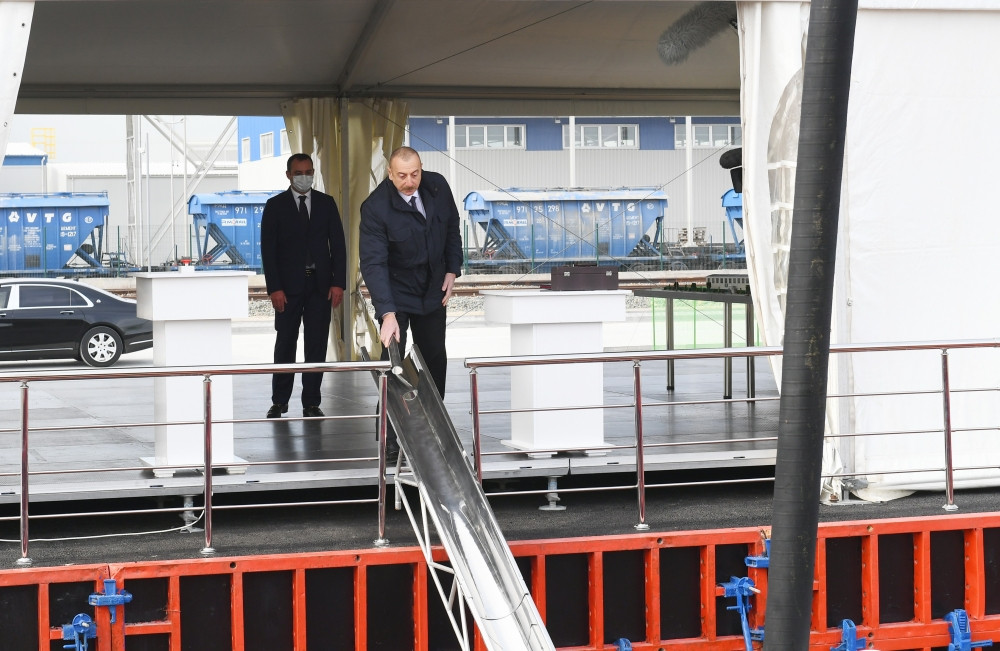 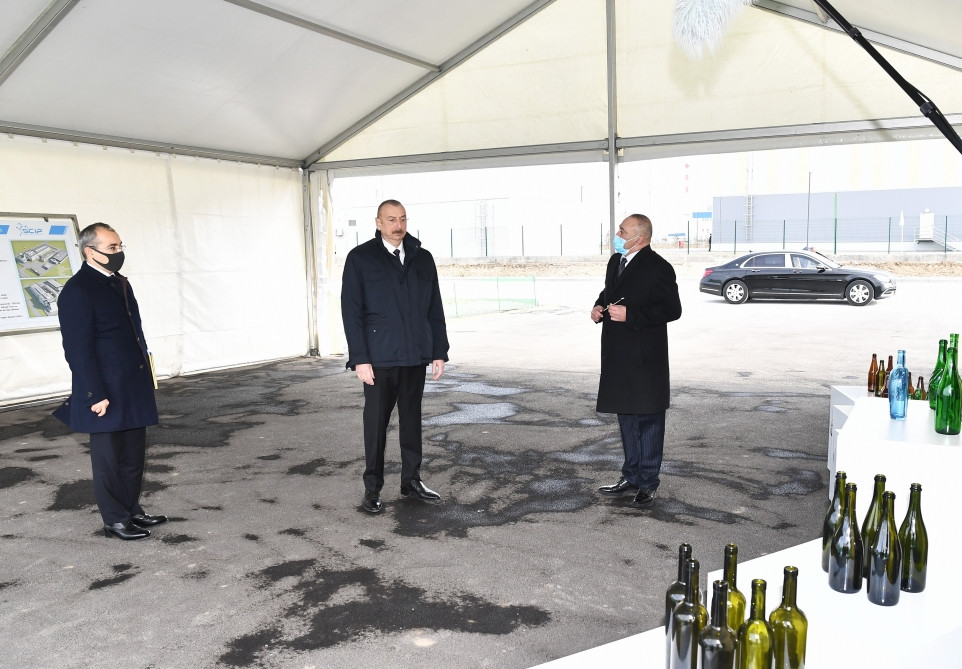 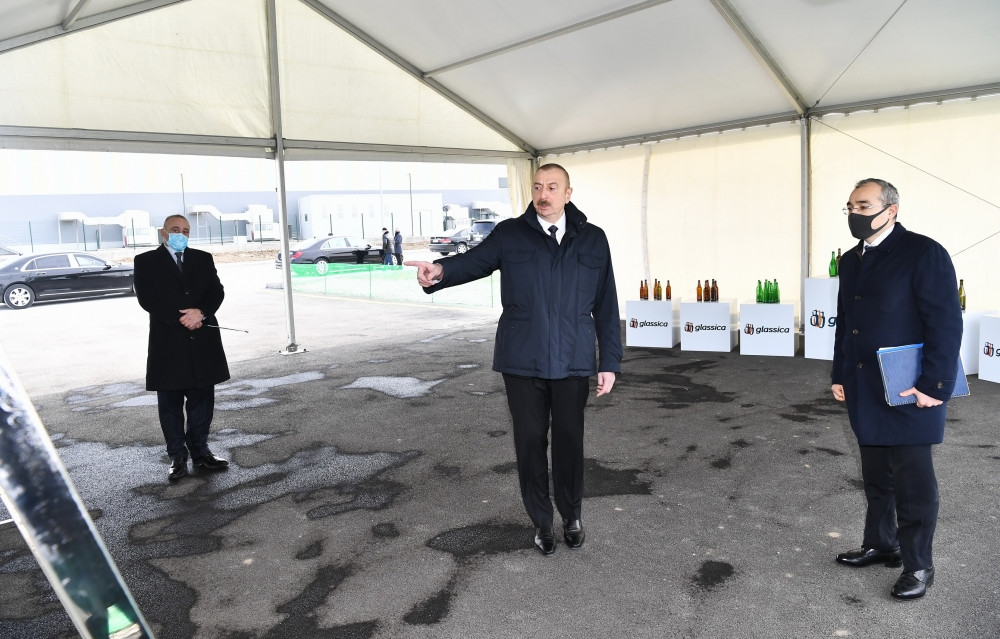 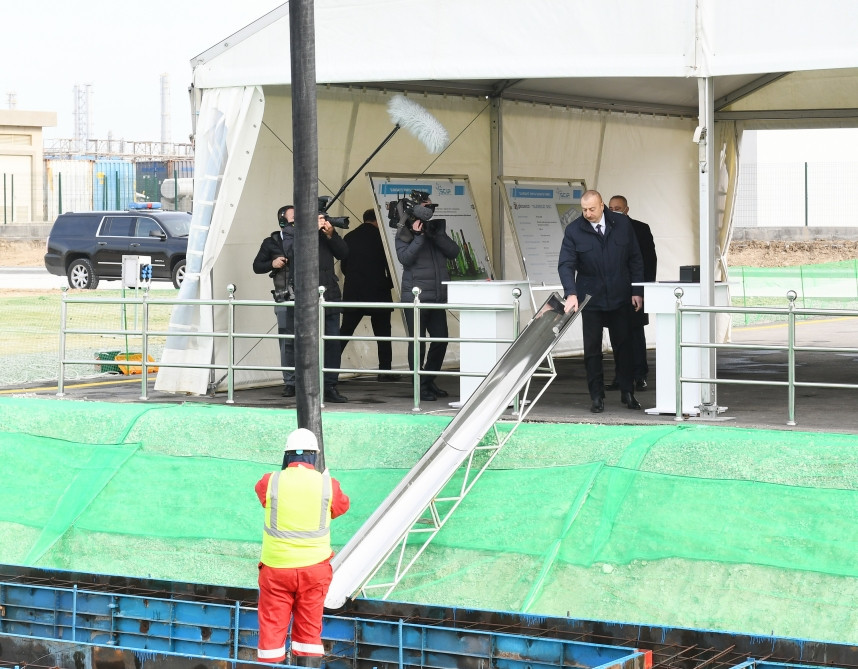 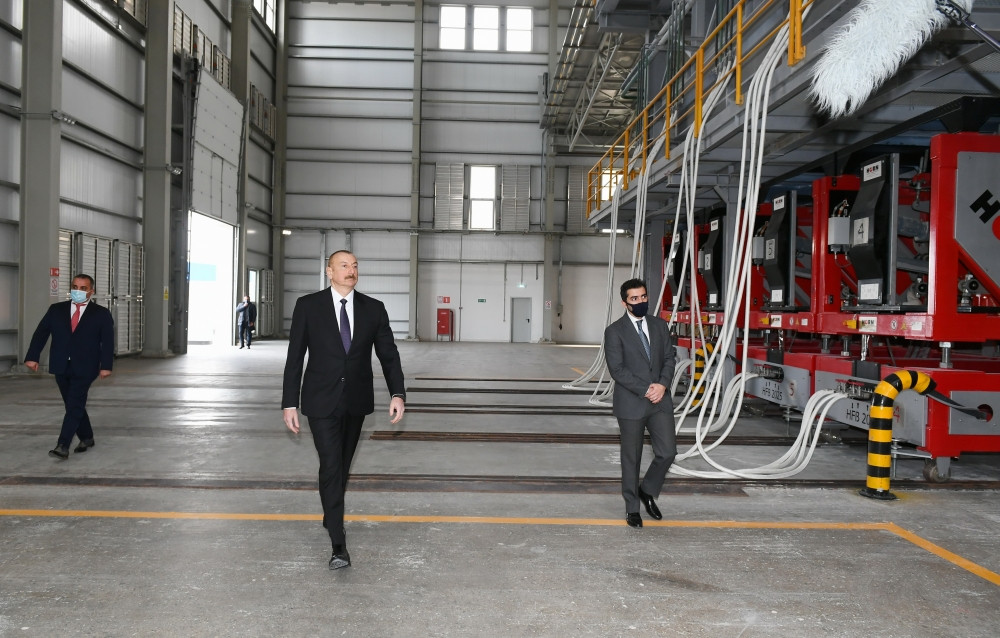 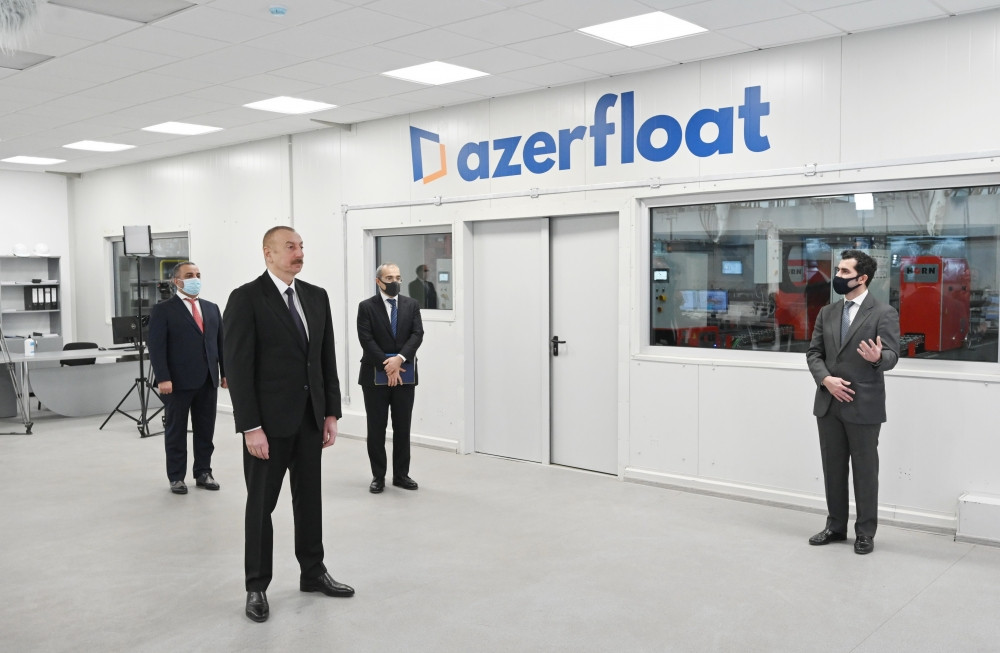 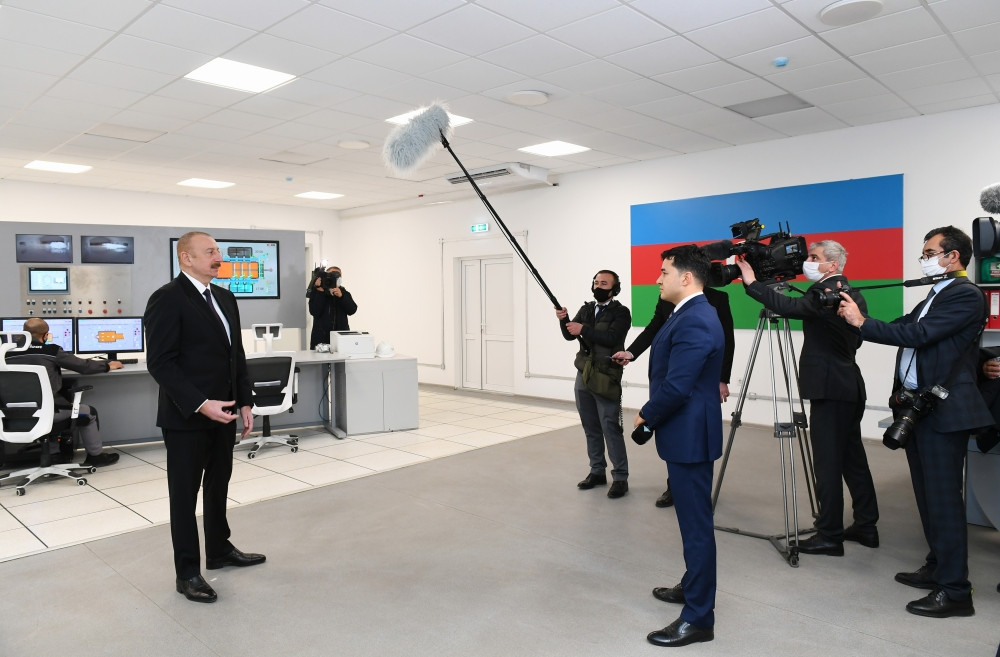 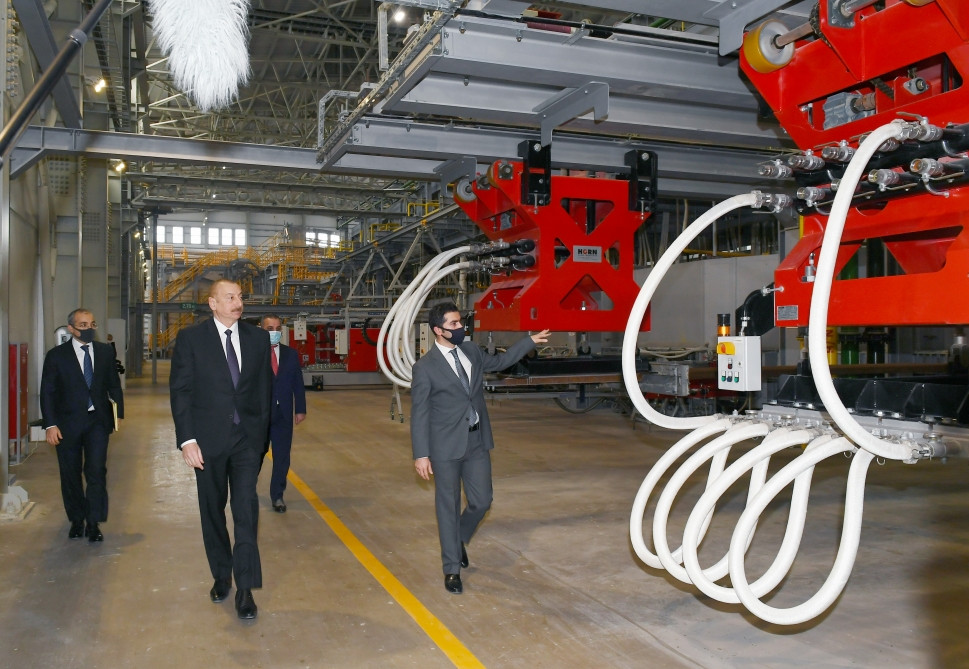