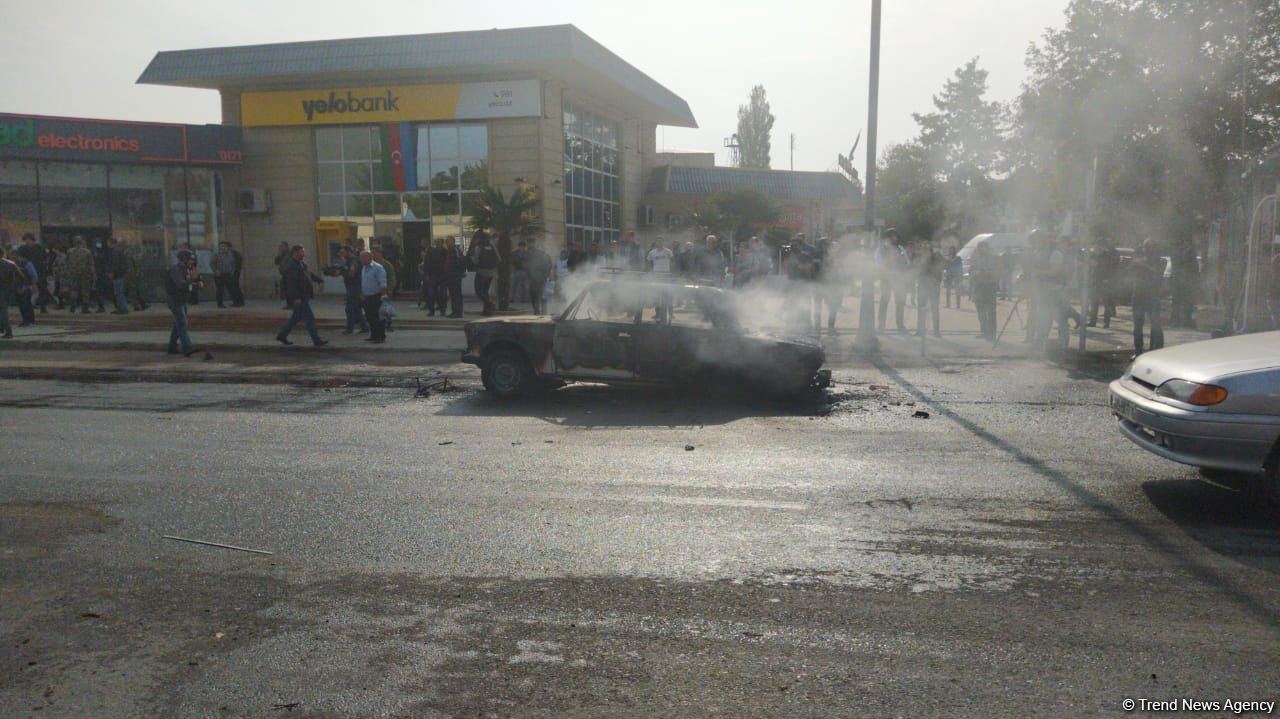 On October 28, at around 13:00 Armenian armed forces fired on densely populated area of Barda district, where trade facilities are located, the Prosecutor General’s Office of Azerbaijan informed.

Armenia launched the attack by using cluster bombs, which are prohibited by the international law. Some 21 civilians were killed and at least 70 people were injured as a result of the missile attack. Civilian infrastructure and transport vehicles in the city were severely damaged.

Meanwhile, the civilian injured as a result of Armenia’s shelling of Garayusifli village, Barda district on September 27 has died in hospital.

Currently, the Prosecutor General's Office of the Republic of Azerbaijan is taking all necessary investigative measures.

The death toll from Armenia's missile attack on Azerbaijan's Barda city rose to 20, Hikmet Hajiyev, Assistant to the Azerbaijani President, Head of Foreign Policy Affairs Department of the Presidential Administration, wrote on his Twitter page.

As a result of the Armenian Armed Forces’ missile strike on October 28 at about 13:00 (GMT+4) by using prohibited cluster shells on the busy areas of Azerbaijan’s Barda city, 19 civilians died and about 60 others were injured, the Prosecutor General’s Office of Azerbaijan informed.

Huge damage was caused to the civilian infrastructure and vehicles.

Presently, continuing all possible investigative operations in the current conditions, employees of the General Prosecutor's Office are working to clarify the list of victims.