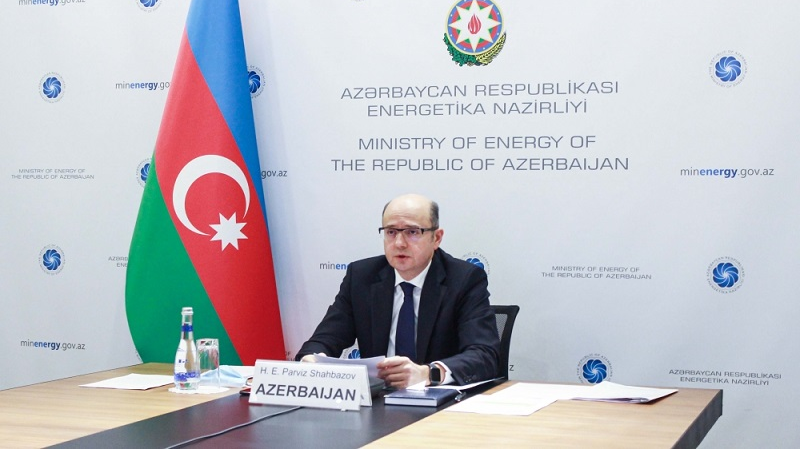 On December 16-17, the 31st meeting of the Energy Charter Conference was held under the chairmanship of Azerbaijan in a videoconference format.

About 100 representatives from more than 30 countries and a number of international organizations joined the two-day event.

The first day of the conference featured a general review of the procedural matters.

The Ministerial Session on "Energy efficiency for all: Innovations and investments", held on the second day of the Conference, was concerned this year with energy efficiency.

Addressing the event, Azerbaijan’s Minister of Energy Parviz Shahbazov said that Azerbaijan is one of the few countries in the world that fully meets its energy needs and is recognized as an important energy exporter in the world. “Currently, Azerbaijan contributes to ensuring energy security at both regional and global levels. The historic victory of our country after the 44-day war prevented threats to the energy infrastructure once and for all,” the minister emphasized.

Touching upon the efficient use of energy resources, Minister Shahbazov highlighted the measures taken in this direction in Azerbaijan. He brought to the attention that a new law on “Efficient use of energy resources and energy efficiency” was drafted with the support of the International Energy Charter, adding that work was carried out in the direction of preparation of the action plan and other secondary legislative acts in the relevant field.

Secretary General of the International Energy Charter Urban Rusnak highlighted the work done by the organization in the relevant fields. He thanked Azerbaijan for fruitful activity and close cooperation, despite the difficulties caused by the pandemic during its chairmanship.

Secretary General of the Organization of the Petroleum Exporting Countries (OPEC) Mohammad Sanusi Barkindo congratulated Azerbaijan for its successful Chairmanship of the Energy Charter Conference for 2020. The secretary general described Azerbaijan as an important partner for OPEC and key player in the Declaration of Cooperation (DoC).

“Azerbaijan has been a pivotal member of the ‘Declaration of Cooperation’ since its inception in 2016. President Ilham Aliyev was the first world leader to publically call upon OPEC and non-OPEC countries to close ranks and collaborate in order to rescue the oil industry. His visionary leadership honours his country’s incredible history,” Barkindo said.

Speaking on behalf of the Economic Cooperation Organization (ECO) Secretary General Hadi Soleimanpour, Deputy Secretary General, Ambassador Huseyin Avni Bicakli delivered his congratulations on Azerbaijan’s historic victory and restoration of its territorial integrity. The ambassador expressed confidence that the signed trilateral statement would bring peace and tranquility to the region. He said that ECO would be pleased to support the reconstruction work in the liberated districts of Azerbaijan. 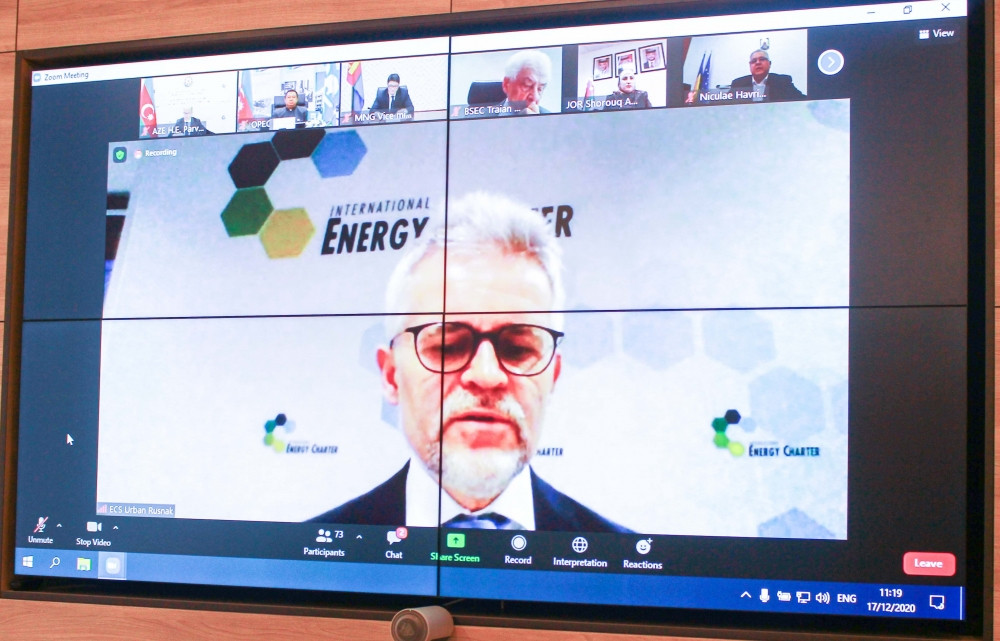 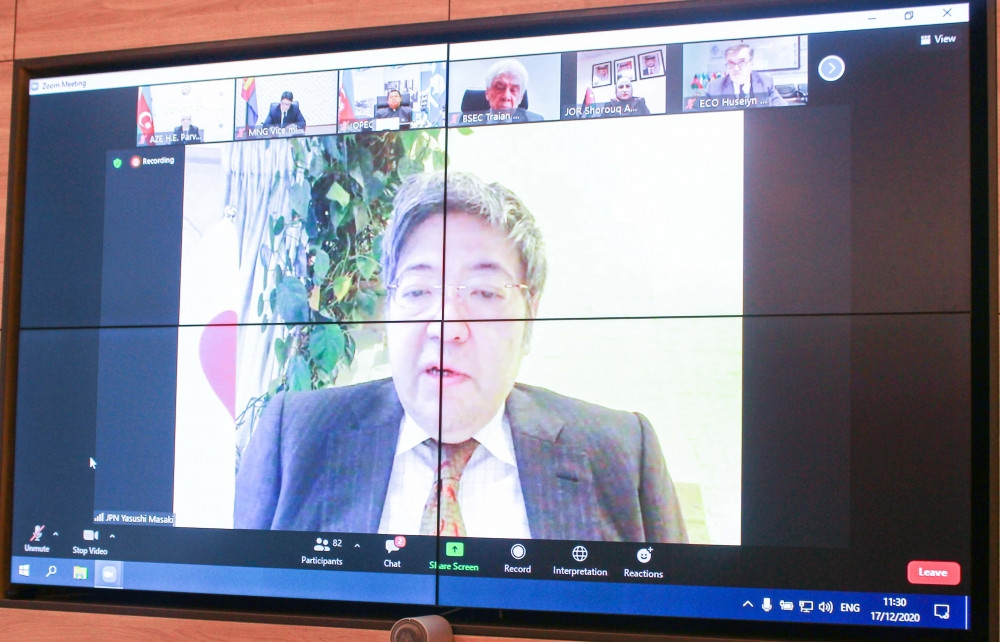